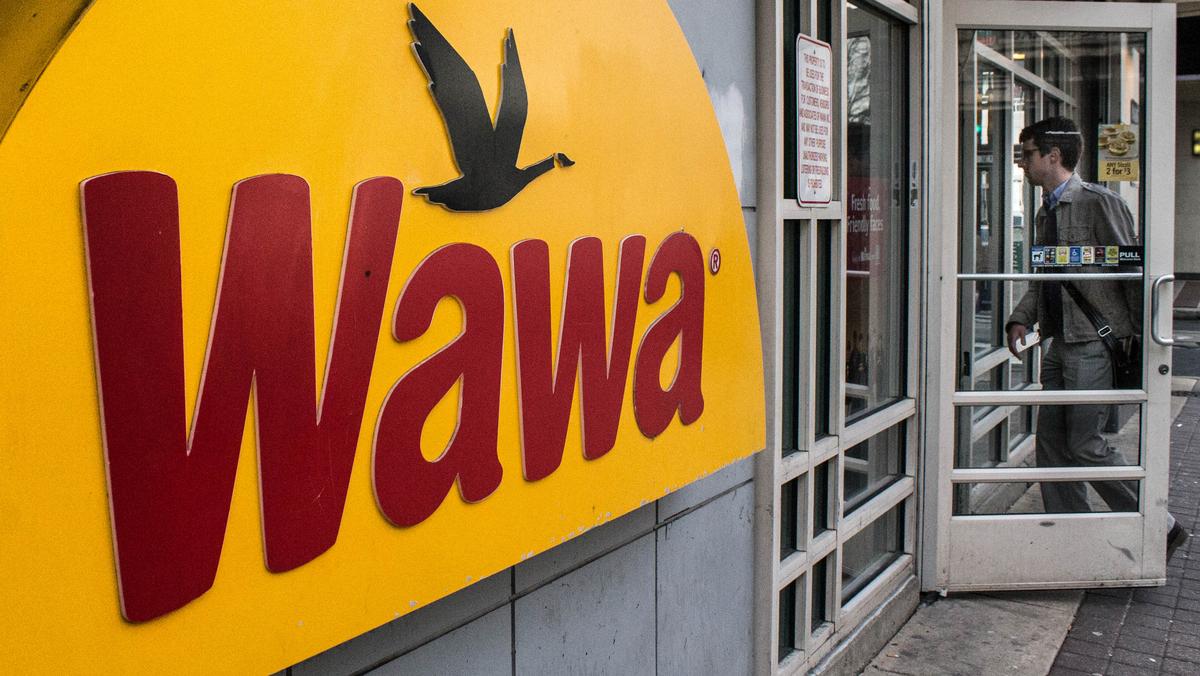 The CEI is an annual report assessing LGBT inclusion in major companies and law firms across the nation, including 45 in Pennsylvania.

In 2014, the Delaware County-based company received a 65 percent. Over the past two years, Wawa has improved its score drastically, moving to 95 percent in 2015, and 100 percent this year.

“It’s been roughly 10 years since the LGBTQ community began to be openly included in the annual Wawa Welcome America Fourth of July Parade, but this year we will get our own float,” said Ernest Owens of G-Philly.

“The float (was) included in the ‘gay section’ of the parade, which (featured) local drag queen Brittany Lynn, the Lambda Car Club, Hegeman String Band, and LGBT members of the networking club Rainbow Alliance.”

Wawa has also become a regular sponsor and vendor at the Philly Pride Fest, Philly Outfest, and Orlando Come Out With Pride.

According to a report by Convenience Store News, “Wawa Inc. scored the highest among c-store chains, earning a 2017 CEI score of 100.” That news makes our Philly suburban community proud!