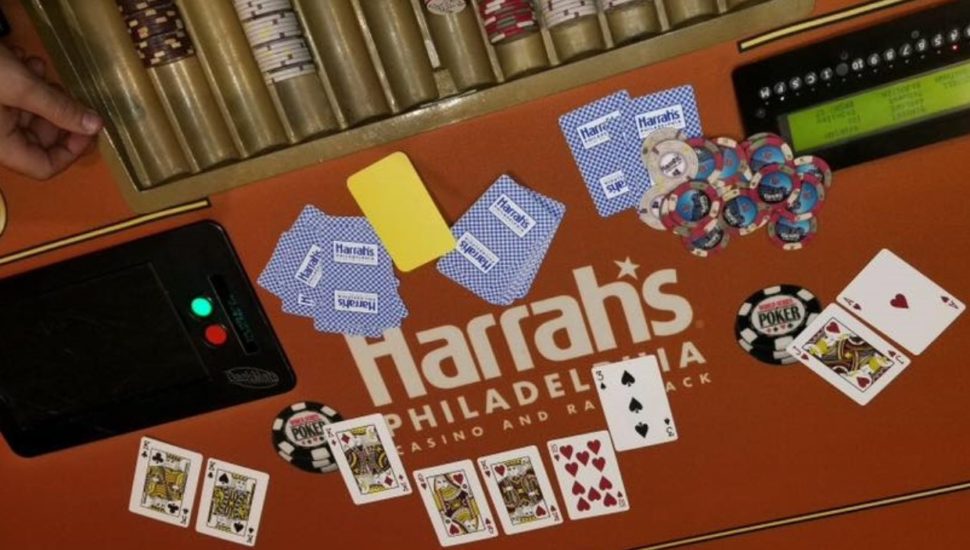 Pennsylvania gaming saw a record-breaking year, with casinos bringing in the most revenue – more than $4.7 billion in 2021, writes Ryan Mulligan for the Philadelphia Business Journal.

This represents the highest total in a single year in the Keystone State’s history.

Overall, gaming revenue increased by nearly 80 percent from 2020 bringing in over $1.93 billion in tax revenue for the state.

In Delaware County, Harrah’s Philadelphia Casino ranked in No. 11 with $211 million.

Meanwhile, the casino that brought in the most revenue last year is Parx Casino in nearby Bucks County with $687.5 million. Valley Forge Casino in neighboring Montgomery County ranked among the top five in fourth place with $471.6 million in revenue.

Hollywood Casino Morgantown, the new Penn National Gaming casino near Chester County’s border with Berks County, ranked at No. 16 based on revenue with $10.5 million. However, it is important to note that the casino only opened officially on December 22, which left it with less than two weeks to generate revenue for the last year.

Pennsylvania’s casinos benefitted from the increase in internet gambling, with revenue from online wagering nearly doubling from the previous year to more than $1.1 billion.

Read more about the local casinos in the Philadelphia Business Journal.