Philadelphia Airport Will Use Infrastructure Funds for Cargo Expansion 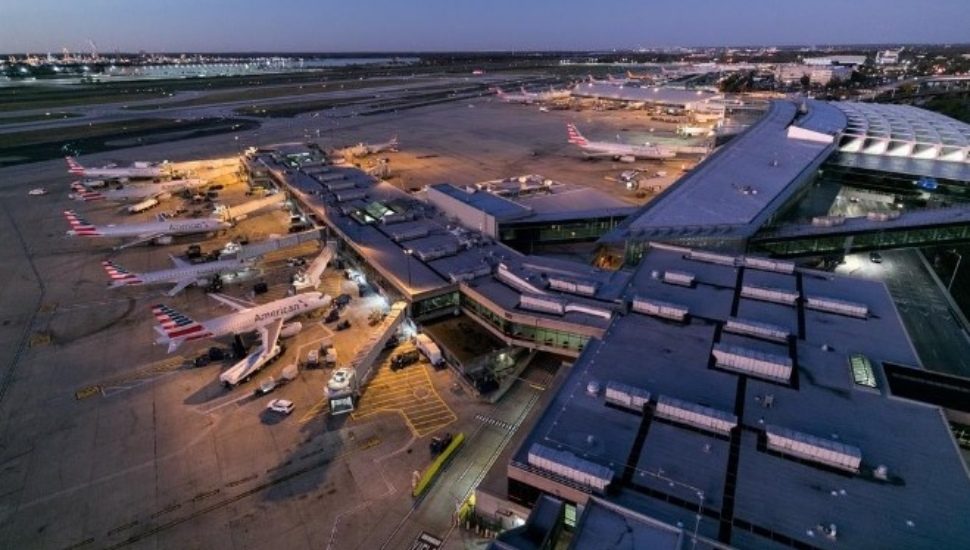 The City of Philadelphia Division of Aviation will receive two allocations of aid–$30.72 million for Philadelphia International Airport and $763,000 for Northeast Philadelphia Airport.

PHL will support its cargo expansion program with the money.  It’s already invested $90 million into the project.

PHL officials say expansion could create an annual economic impact to the region of $870 million and create up to 6,000 permanent jobs as well as 5,000 annual construction jobs for the duration of the project.

The federal funds “will spur a once-in-a-generation investment into these important regional assets,” said Chellie Cameron, CEO at PHL and the city’s Division of Aviation.

PHL may apply for the funds to use toward its restroom modernization initiative.