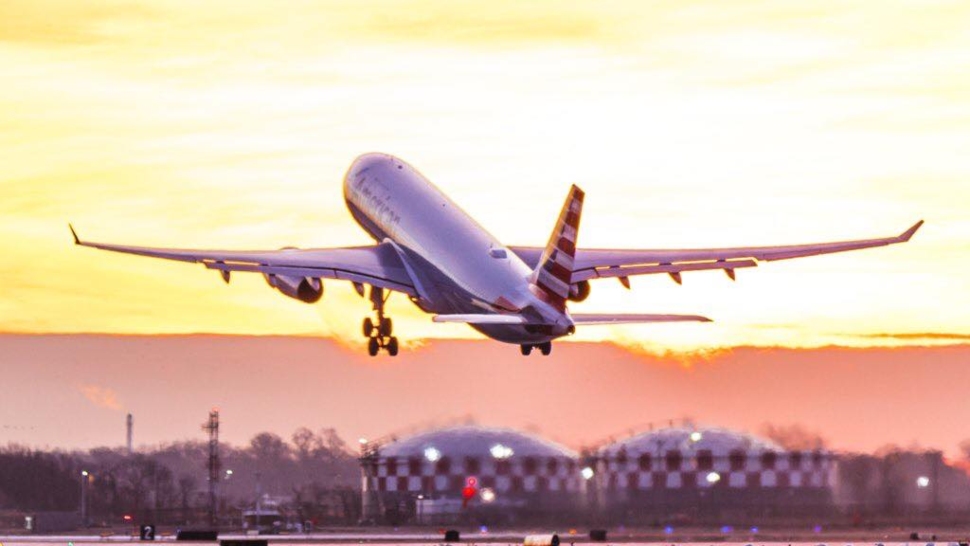 Flights scheduled and completed in the fourth quarter declined more at Philadelphia International Airport than at other airports with 10,000 or more scheduled flights, writes Ryan Mulligan for Philadelphia Business Journal.

Scheduled flights at PHL have decreased 21.3% since early August, according to aviation analyst Cirium.

PHL is dropping more flights than the 12% national average.

Between Oct. 20 and Oct. 25, the drop in scheduled flights has been leveling off at PHL, with only seven flights being cut.

We expect capacity to increase going into spring and summer 2022,” said PHL spokeswoman Heather Redfern. “PHL communicates with all of our airline partners on a frequent basis, and there are numerous initiatives in progress to rebuild capacity coming out of the pandemic.”

PHL’s two biggest carriers, American Airlines and Southwest Airlines, have pointed to labor shortages as the main reason for canceling thousands of flights in recent weeks.