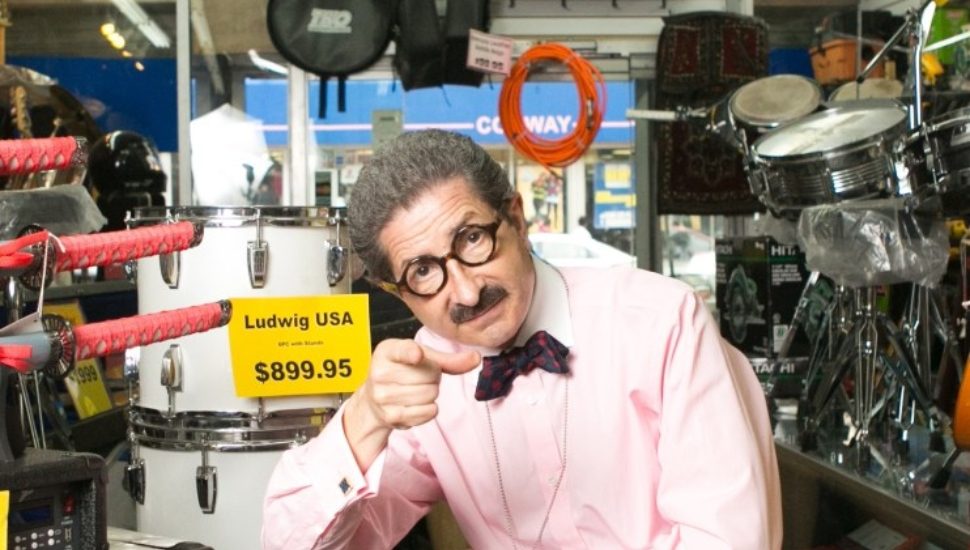 The pandemic has been good for pawn shops, writes Mike D’Onofrio and Taylor Allen for Axios Philadelphia.

Sales and loan redemptions have spiked in the past year and a half, says Stanton Myerson, owner of Lou’s Jewelry & Pawn in Upper Darby.

“Sales were brisk because people had nothing to do but spend money. … Out of boredom, they bought,” Myerson said.

At the same time, customers redeemed their loans.

Inventory also went down because fewer people needed to pawn stuff to get loans.

“The pandemic, all said and done, increased business — it just came in differently,” said Myerson, who’s also president of the state’s Pawnbrokers Association.

But, “This was not a typical downturn due to the substantial increase in unemployment support and the stimulus checks,” he said.

Some borrow from pawnshops out of desperation, but many others borrow because “they are optimistic about their economic situation and are spending more than they are making at the moment,” Caskey said.

Read more at Axios Philadelphia about the pandemic impact on pawn shops.

Here’s a video that takes a look at Lou’s Jewelry & Pawn in Upper Darby.

Wiser Wealth: Personal Finance Lessons the World Has Learned After a Year with COVID