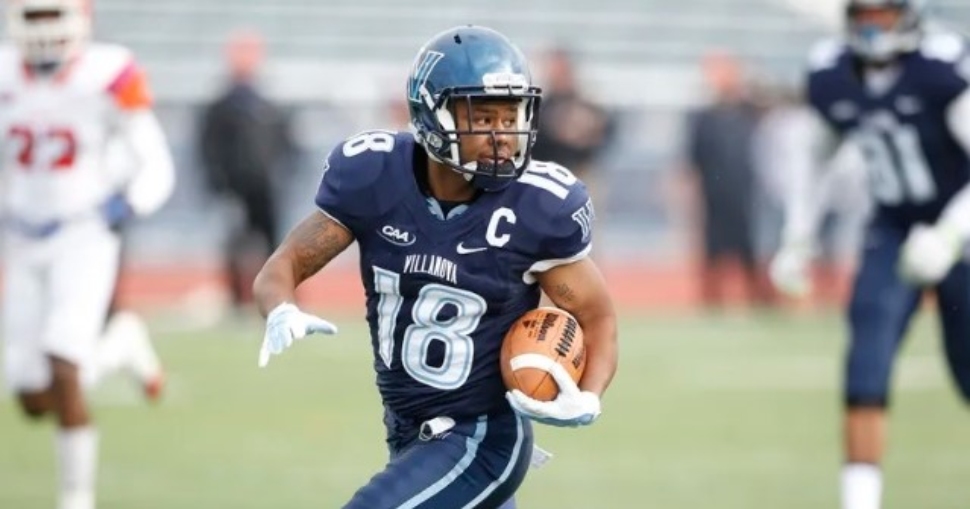 Image via the Philadelphia Inquirer.
Poppy Livers with a touch down reception at an NCAA FCS playoff game in 2014.

Two former student-athletes for Villanova University have filed a lawsuit against the university and the National Collegiate Athletic Association that could lead to NCAA colleges paying their Division I student-athletes an employee wage, writes Mike Jensen for The Philadelphia Inquirer.

Former Villanova defensive back Trey Johnson is the lead plaintiff in a federal lawsuit filed in United States District Court.  He’s joined in the suit by ex-teammate Poppy Livers.

The suit argues the athletes should receive a minimum wage from the schools because Division I college athletics benefits the schools more than the athlete.

“They say you’re a student-athlete, but I think it’s really athlete-student,” Johnson said in a recent interview. “The game comes first.”

Livers had been a lead plaintiff in an earlier lawsuit alleging the NCAA’s compensation limits violate the Fair Labor Standards Act.

“I was there to be an athlete,” Livers said in a separate interview.  “Without being an athlete, I probably wouldn’t have been there. … I was there to take whatever class I needed to continue to play.”

The NCAA argues legal precedents run against athletes being employees.

Read more at The Philadelphia Inquirer about a lawsuit involving Villanova University and compensation for college athletes.

The Wall Street Journal takes a look at the issue of compensation for student-athletes. 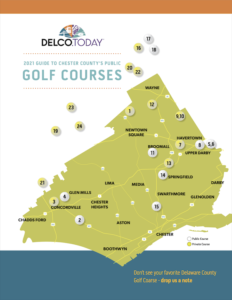 Chances Are No One Will Mistake Us for a Student Athlete on the Golf Course, But It’s Still Fun to Play. Get Your FREE Delco Guide to Public and Private Golf Courses.