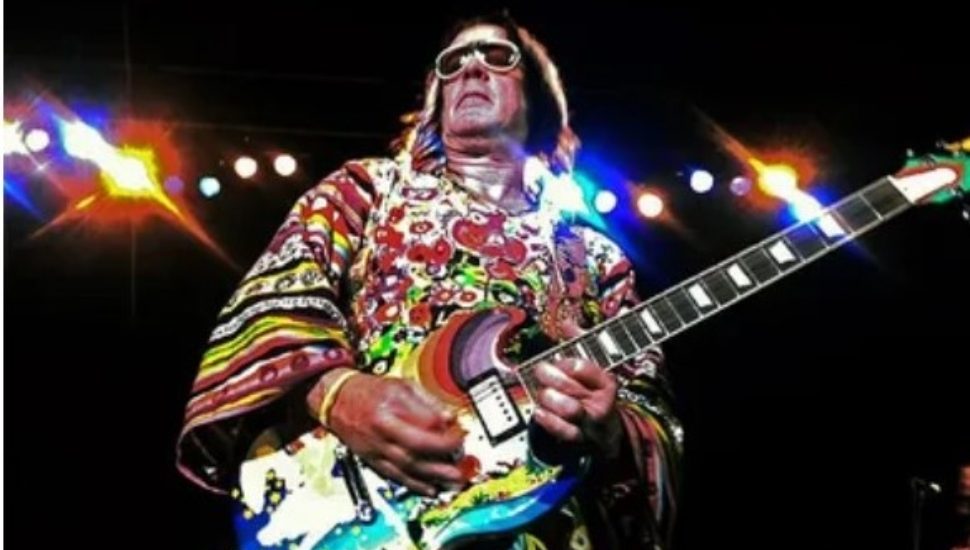 Todd Rundgren is going into the Rock and Roll Hall of Fame, but he doesn’t really want to, writes Dan DeLuca for The Philadelphia Inquirer.

The Upper Darby musician, who performed his “The Individualist: A True Star” tour at the Filmore in Fishtown, called the Hall of Fame selection process “a scam.”

“True halls of fame, to me, are for retirees and dead people, because your legacy has been established,” he has said. “I’m too busy working to worry about my legacy.”

But at the Fishtown performance, 73-year-old Rundgren opted  to look back on his Hall of Fame-notworthy career.

He played Side One of the 1973 album A Wizard, a True Star, the album Rundren identified as a turning point in his career.

There was a video screen slide show of photos of Rundgren throughout the years and a 90 minute set of familiar songs representing his body of work, that included his early Philly band The Nazz and their 1968 single, “Open My Eyes,” as well as “Hello, It’s Me,” the first song he ever wrote.

The performance was a career summation filled with highlights. It was a look at his legacy,

Read more at The Philadelphia Inquirer about Todd Rundgren.

Check in on the latest with Todd Rundgren in this September 2021 interview he gave with Ultimate Classic Rock.

Hello. It’s Me. Upper Darby’s Todd Rundgren Gets Into Rock Hall of Fame

In the Hall of Fame or Not, Todd Rundgren Continues to Chart His Own Course

February 11, 2021
Tags: 'Hello It's Me, 'Open My Eyes', A Wizard a True Star, Filmore, Rock and Roll Hall of Fame, The Individualist: A True Star, The Nazz, The Philadelphia Inquirer, Todd Rundgren