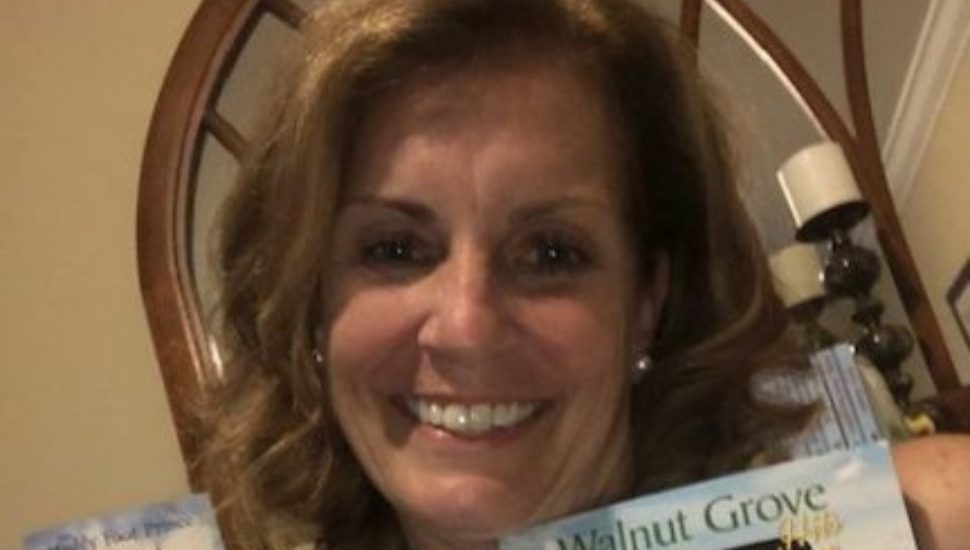 Alicia Hogan Murphy of Bethel is a big fan of the “Little House on the Prairie” television series. So much so, she’s written a book, writes Peg DeGrassa for the Daily Times.

“Walnut Grove Hits Home: Prairie Values for the Modern Family,” was written as a tribute to the work of Michael Landon.

Landon was the lead actor, writer, director and producer of the series. He died of pancreatic cancer in 1991.

Murphy got really hooked on reruns of “Little House” during the COVID-19 lockdown.

“When I found myself watching reruns of my favorite childhood TV show, ‘Little House on the Prairie,’ the author in me decided to write a book about the uplifting, positive messages and lessons taught by this iconic series,” Murphy said.

She interviewed cast members, who offered recollections for the book.

Murphy, from Long Island, studied Liberal Arts and Sociology at Villanova University. She taught third grade at Media Elementary School before deciding to be a stay-at-home mom and launch a writing career.

Murphy is hosting a virtual event today at 3 p.m. with members of the show’s cast to benefit the Pancreatic Cancer Action Network.

Read more at the Daily Times about Alicia Hogan Murphy and her new book.

Here’s a video montage at Big Sky Movie Ranch where “Little House” was filmed, showing how it looked then and now.