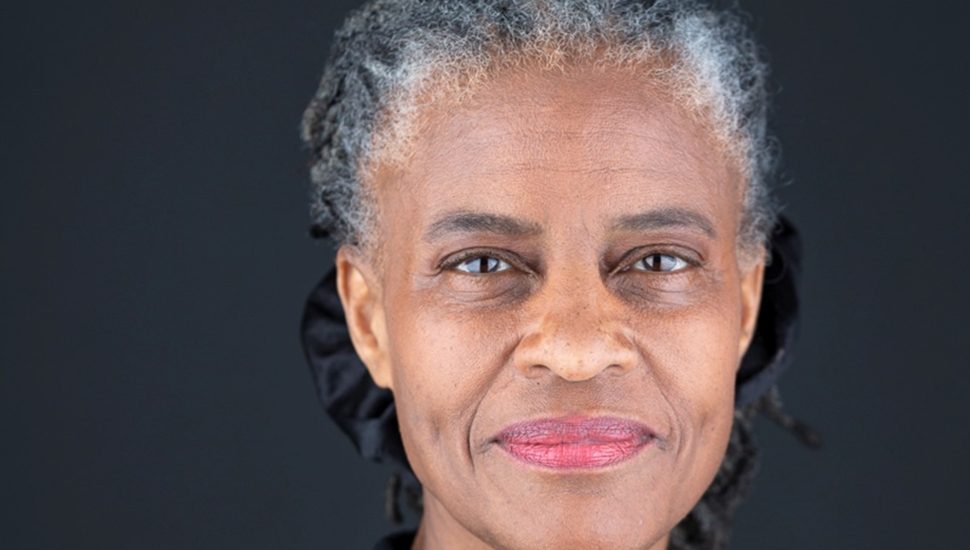 Anita Foeman, a professor of communication and media at West Chester University, has seen many cases where at-home DNA testing has been causing strife within families, writes Marisa Gerber for the Los Angeles Times.

The professor has done extensive research on the subject for her book, Who Am I: Identity in the Age of Consumer DNA Testing.

During her research, she has heard of numerous situations where the results of DNA testing turned out to be vastly different from that which the person taking the test had been told as a child. In those cases, it can be hard to separate fact from fiction, especially when parents stick to their original stories even when confronted with the DNA evidence.

Many secrets are from a bygone era when women were fiercely shamed for getting pregnant out of wedlock. They have kept these secrets for decades, but are now being faced with a reality where anybody can unravel their fabrications with a $99 DNA test.

Want to Go to an Eagles Game? Costs for Family Football Outing Will Increase By 2025

Weekend Wanderer: I’m Scrapping My Dad’s Minivan, and It’s a Lot Harder Than It Sounds