Turnover is Churning in the Region’s Higher Education World 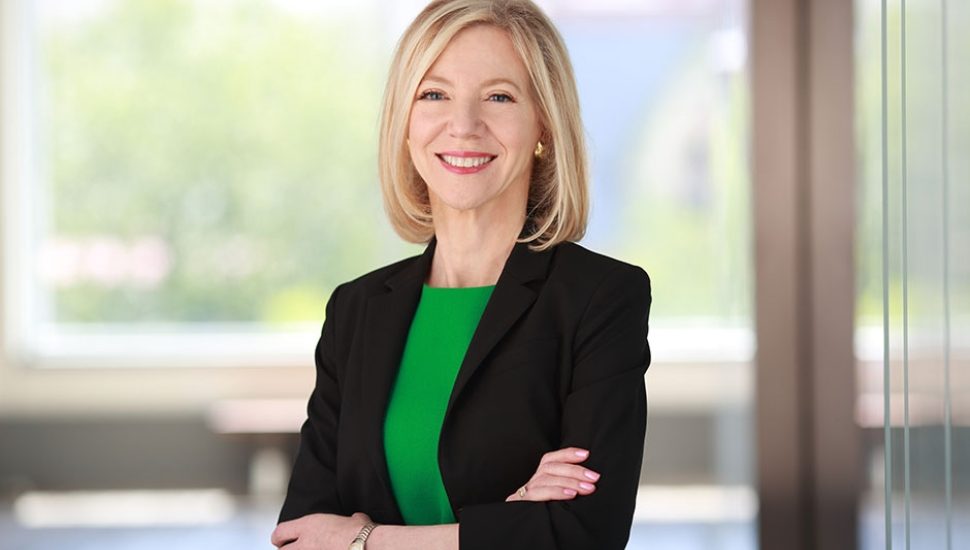 Major changes are occurring in the region’s higher education world as presidents of many local universities and colleges are leaving for new opportunities, writes Sandy Hingston for Philadelphia Magazine.

One of the most prominent departures is University of Pennsylvania president Amy Gutmann – the longest-serving Ivy League president – who is leaving to become the nation’s ambassador to Germany.

Other changes include Jerald Woolfolk, who resigned from his position as president of Lincoln University in May. John Moseley, director of athletics and men’s basketball coach at the historically Black university, has been named interim president until a search for a permanent successor is concluded.

Eric Barron, president of Penn State University has also announced he is planning to step down from the position in June 2022 after eight years on the job.

In addition, the President of Ursinus College in Collegeville Brock Blomberg announced in June he was stepping down to take over as president of the California Institute of Integral Studies. A national search is currently underway for his replacement.

Read more about the issue in Philadelphia Magazine.

Widener University President Stepping Down Next Summer to Work at Penn