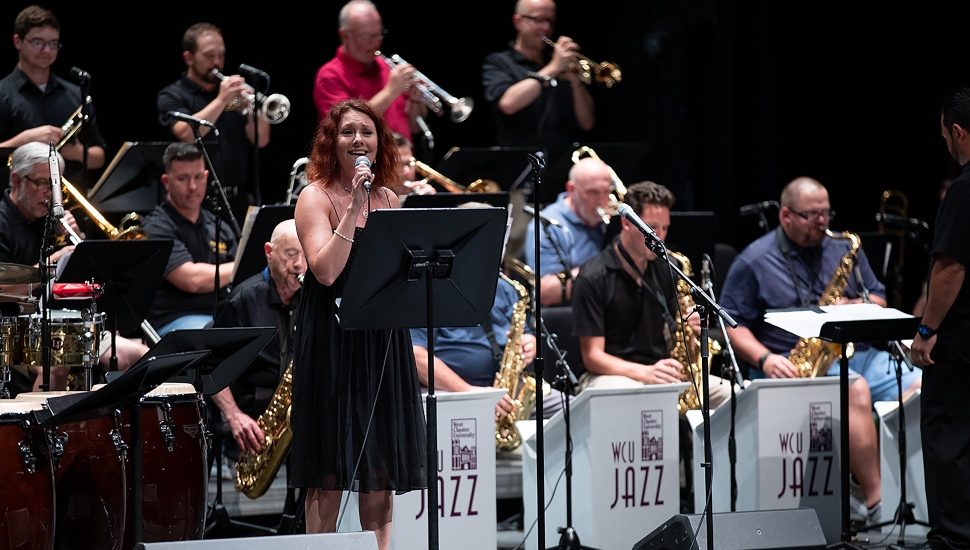 Live music is back at West Chester University.

Alumni of the Wells School of Music’s Criterions Jazz Ensemble — who typically gather in July for a reunion and free public concert but could not last year due to the COVID pandemic — will once again take the stage to perform jazz, swing, and big band music.

The free concert is on Thursday, July 15 at 7:30 PM in the Emilie K. Asplundh Concert Hall, located in the Philips Memorial Building at 700 South High Street. The concert will also be available via livestream.

The Criterions is a premier musical ensemble of the Wells School of Music, playing the music of Count Basie, Buddy Rich, Stan Kenton, and more. Criterions alumni — known as “Crites” — have gone on to successful careers as professional musicians, music teachers, and music executives.

Dave DiValentino, a band director in the North Penn school district, is the newly appointed director of the alumni ensemble.

“The Criterions reunion always has an amazing energy to it,” he said. “These musicians look forward all year to getting together with fellow alumni from across all generations and to perform some great, big band literature. This year will be extra special because it will be the first time since March of 2020 that a lot of us are playing music with other people and for a live audience. Great people, great music, and the spirit of WCU music will come together for an amazing concert!”

The concert coincides with the Wells School of Music’s Summer Jazz Camp, and students from the camp will perform a few opening numbers.

The Criterions is the longest-running university jazz band in the country. Originating in the 1920s, it was a student-led ballroom dance band and provided entertainment for university dances, proms, and Friday night post-games. As times changed, the “Crites” became a faculty-led Jazz Ensemble by the early 1980s, when the School of Music began jazz curricula. The Criterions is known for its mastery of American popular songs and jazz standards from the early 20th century.

For safety purposes, unvaccinated audience members and/or those who are symptomatic are asked to wear masks, and patrons are asked to leave one empty seat between themselves and any party they’re not attending the show with. 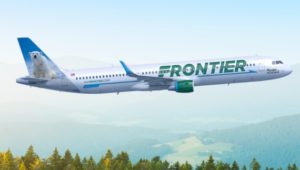