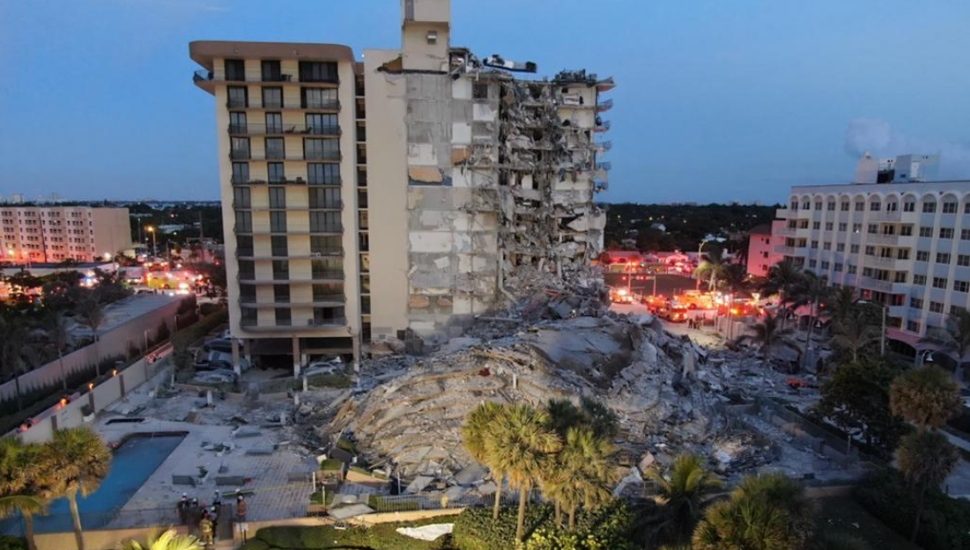 An unanswered text on June 24 from Holland resident Jonathan Epstein to his mother was his first sign that something was amiss. The news then broke of the tragic structural fail of Epstein’s parents’ condominium in Surfside, Fla. He maintained hope for a few days, but when rescue workers recovered their bodies, his optimism turned to grief. Marina Affo reported the tragedy for The Philadelphia Inquirer.

Epstein’s parents — Bonnie and David — purchased their condo on the ninth floor of Champlain Towers South in 2005. David, a graduate of the Wharton School of the University of Pennsylvania, was a retired real estate investor. The couple had put a deposit down on a penthouse in the same building. They would never have the opportunity to enjoy it.

While devastated, 26-year-old Jonathan finds comfort in their long-term openness and affection.

“They were just the absolute coolest,” he said. “I feel so grateful to be their son. We knew that we loved each other.”

Richard Oller, a 30-year business partner of David’s, had spoken to the couple just two days before the collapse.

“As I talked business, David countered with how much he and his wife Bonnie loved their early retirement,” Oller wrote in a Facebook memorial post. “Through my deep sadness, my only comfort is knowing that … he and Bonnie are still together.”

More on this tragic loss with local roots is at The Philadelphia Inquirer.

Health & FitnessIn the Dreariness of Uncertainty, Search Out Meaning, Love and BeautyFebruary 6, 2021

BroomallWall Street Journal: Broomall Family, Like Many Others, Finally Gather to Honor Lost RelativeMay 20, 2021
Tags: The Philadelphia Inquirer, The Wharton School of the University of Pennsylvania 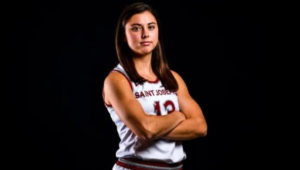