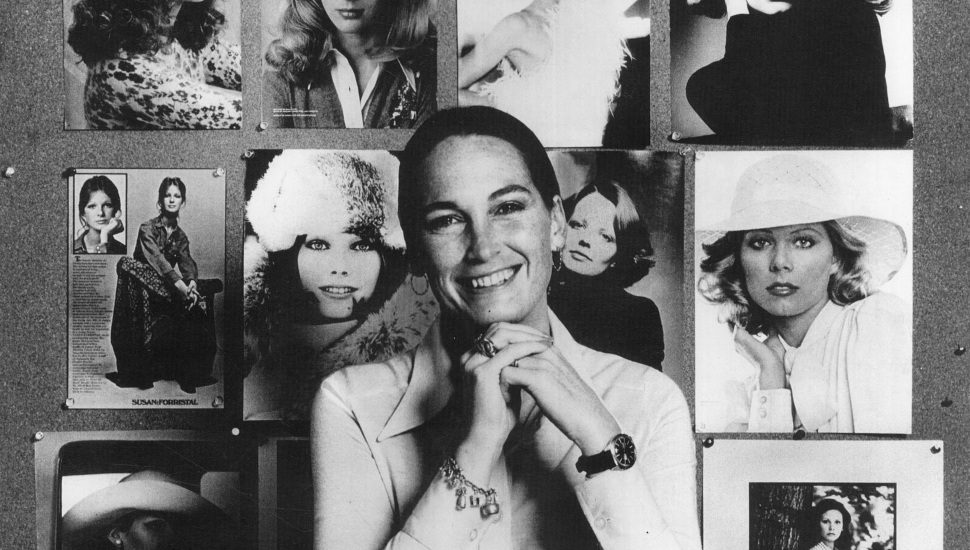 “I can look at a girl,” Ms. Stone once said, “and instinctively know that she has that quality.”

Stone was a former cheerleader and Swarthmore High graduate.

Ms. Stone was firm yet kind to the young models, many of whom were still in high school.

“Barbara was our mother, our modeling mother,” said Martha Stewart, who was then Martha Kostyra, “Agents in those days were very proper.”

“She was no-nonsense,” said Bonnie Trompeter, who was 14 when she started modeling. “She ran a tight ship. We had to show up on time, with our hair done and our makeup on. There were no divas in those days.”

Barbara Sue Thorbahn was born Nov. 20, 1933. Her father was a newspaper reporter and editor. Her mother was a homemaker.

Ms. Stone left modeling in the mid-1970s. She started a production company that made short beauty spots for television, worked for Maybelline and was a real estate agent.

Read more at The New York Times about Barbara Stone.

HavertownYour Vote Can Land This Havertown Native on the Cover of Maxim MagazineOctober 22, 2019