College Students Experience a Political Awakening Amidst a World of Change 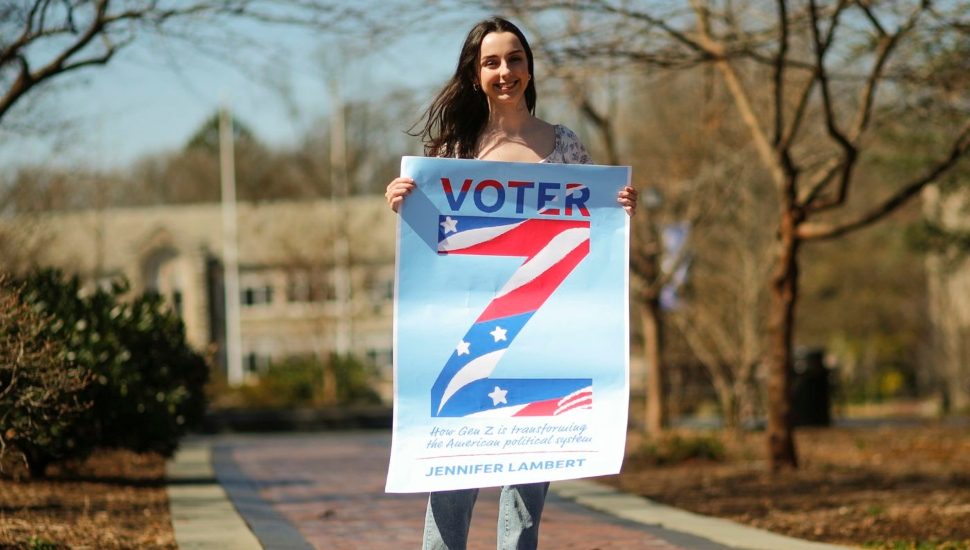 An upside to the polarization of our national politics is that college-age citizens are getting involved and running for office, writes Susan Snyder for The Philadelphia Inquirer.

Villanova University student Jennifer Lambert switched from nursing to political science in 2018 after the gun control marches over the Parkland School shooting in Florida.

“I definitely think it has to do with the state of our national politics and how divided it has become,” said Lambert.

Lauren Sum, a senior at Villanova University, won a write-in seat on the school board in Parkridge, N.J.

Racial unrest, the pandemic and issues of social injustice have all played a part in college students’ more active political involvement.

Kamil Vickers, 20, a Villanova sophomore, said his generation has watched unprecedented changes take place and it’s made them stronger.

“We are a group of fearless leaders,” he said.

Villanova has seen a 37% jump in political science majors since 2019.

Nationally, political science and government degrees have increased 8% increase between 2015-16 and 2018-19.

Read more at The Philadelphia Inquirer about an increase in political activity among college students.

CommerceNeumann University Senior Working Hard to Make Sure All of Her Fellow Students Have a Chance to VoteOctober 23, 2020