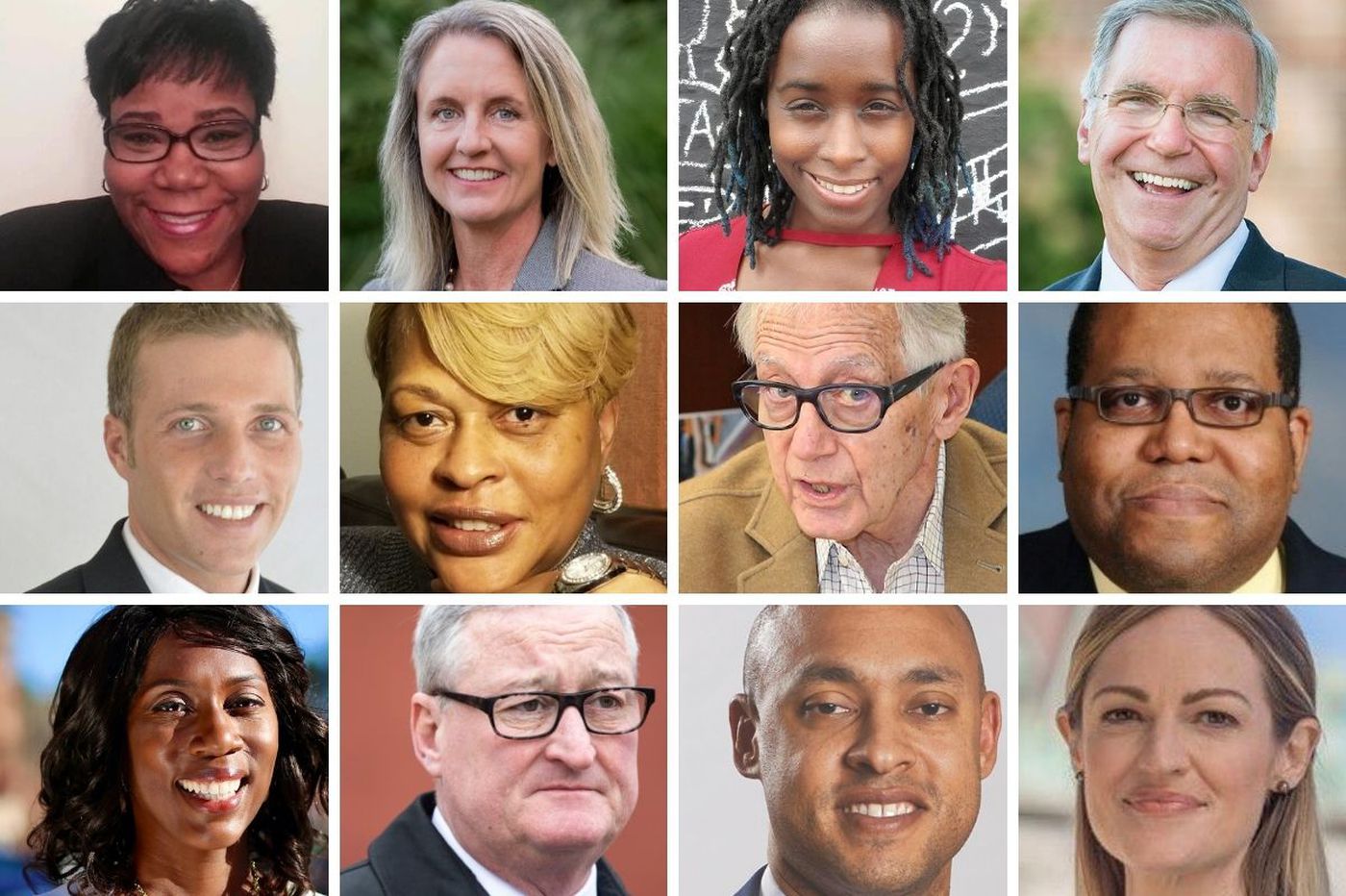 It was Pennsylvania that first gave Joe Biden the electoral votes need to win the presidency, reports Sandra Shea, Elena Gooray, Kevin Riordan, and Abraham Gutman for The Philadelphia Inquirer.

Twelve mayors from across Pennsylvania, including the mayor of Upper Darby, were asked what a Biden administration should do to improve the lives of their constituents.

Upper Darby, with its population of 82,000, was part of mix of communities, from Philadelphia, with 1.5 million people, to Braddock, PA, with only 2,100 residents.

“I like Joe Biden for a lot of reasons —and one is he really supports mass transit, “ Keffer said.

Upper Darby is home to the 69th Street terminal, a major mass transit hub linking the suburbs and Philadelphia. She described it as one of the best transit systems in the state.

“So I would like Upper Darby to get more federal investment in mass transit,” she said.

You can read all of mayor comments at The Philadelphia Inquirer.