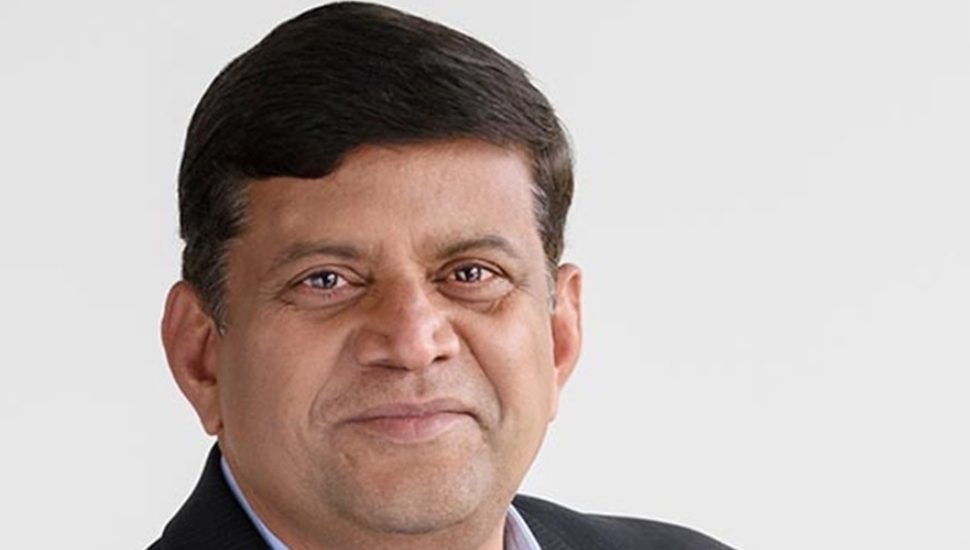 Immunome saw its stock soar after the Exton-based company discovered antibodies that have shown, in early testing, the ability to neutralize multiple variants of COVID-19, writes John George for the Philadelphia Business Journal.

The company’s shares soared to an all-time high at one point after the announcement to reach $64 before tapering off and settling at $16.79 per share. This is a nearly 76 percent increase over the pre-announcement value.

Immunome is currently using its proprietary drug discovery technology platform in the development of a “cocktail of antibodies” that may provide a way to prevent or treat COVID-19 infections by targeting spike and non-spike proteins.

Since then, the company has managed to isolate antibodies that bind to non-overlapping regions of the spike protein, which allows the virus to enter and infect human cells. These include the regions that contain the critical mutational variants.

“Our findings underscore the power of Immunome’s discovery engine to quickly identify antibodies that are broadly effective against SARS CoV-2 and its variants,” said Purnanand Sarma, Immunome’s CEO. “We believe that our strategy could combat the negative impact of escape mutants.”

Read more about Immunome in the Philadelphia Business Journal here.