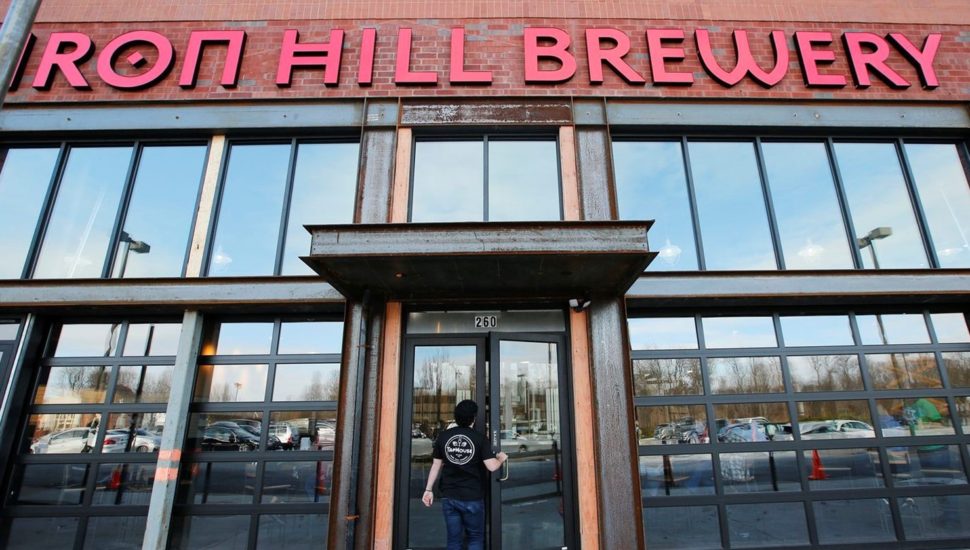 Just before its 25th anniversary, Iron Hill Brewery, which has a brewpub restaurant in Media, opened a new production brewery in Exton that is large enough to brew 20,000 barrels annually, or around 20 times what one of its brewpubs produces in a year, writes Jenn Ladd for The Philadelphia Inquirer.

The facility, which opened for takeout last week, is the brewpub empire’s 19th location, with the 20th expected to open next year just outside Atlanta.

The Exton location is a fast-casual model where you can walk up to the counter or you can sit down,” said CEO Kim Boerema.

The location will have handheld technology to take orders, and every menu item will be $12 or under.

“But one thing I think you’ll see, compared to other taphouses — our food’s going to be an amazing complement to the amazing portfolio of beers we’re going to have on tap,” said Boerema.

The new facility will also produce canned beer, which is a first for the brewery.