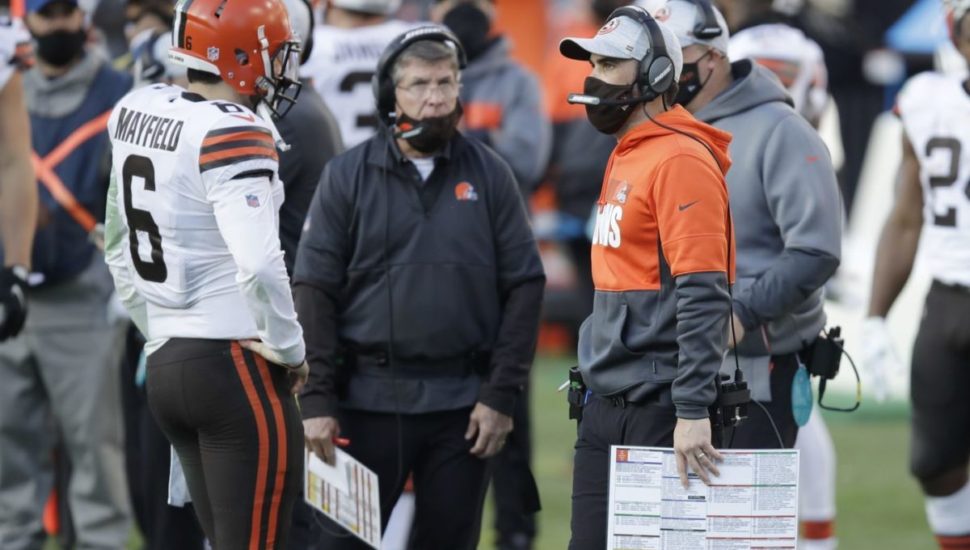 Drexel Hill native Kevin Stefanski and Joe Judge, a graduate of Lansdale Catholic High School, are making waves in their first year as NFL head coaches by successfully turning their teams around, writes Ed Barkowitz for The Philadelphia Inquirer.

Stefanski joined the Cleveland Browns, who have been struggling to find their footing for decades, usually giving up all hopes of playoffs by mid-October.

Judge took over the helm of the New York Giants, who have made playoffs only once in the last nine years and have made four coaching changes in six years.

The results for both teams were immediate. Browns are now in line for the playoffs for the first time in eighteen years. Meanwhile, Giants went from a 1-7 start to being within a game of first place in the NFL’s Charlie Brown Christmas Tree Division.

The two coaches, who have known each other since high school, met on the field for the first time as NFL head coaches this past weekend. And in the showdown, Stefanski’s Browns managed to beat Judge’s Giants 20-6.

Read more about the two coaches at The Philadelphia Inquirer by clicking here.

Kevin Stefanski Keeps Delaware County Roots With HIm, Even as Head Coach of the Browns