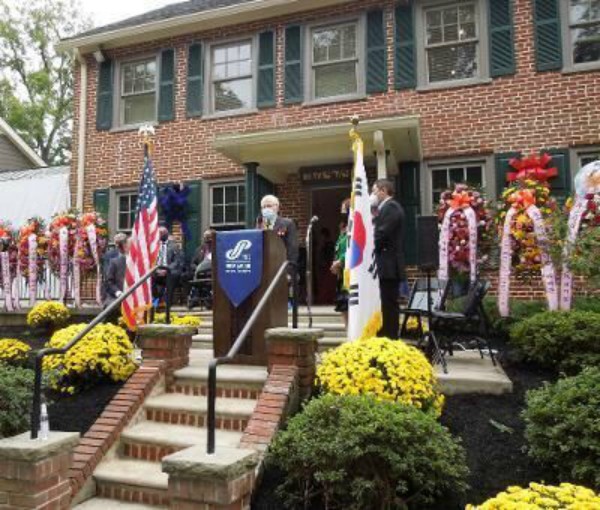 An Upper Providence house occupied by the champion of the Korean independence movement, has been renovated and opened to the public, writes Susan L. Serbin for wfmz.com.

Dr. Philip Jaisohn bought the home on Lincoln Street in 1925.

He was a Korean-American political activist and physician recognized as the founder of South Korean independence.

“This is a truly historic place where Dr. Jaisohn lived from 1925 to his death in 1951,” said George Choe, president and CEO of the Foundation.

Individual and group visitors can call for an appointment to tour the home. Admission is free. Donations are welcome.