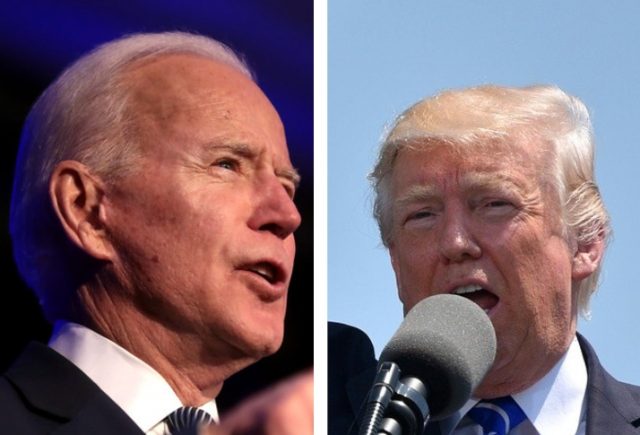 Joe Biden has raised $1.6 million from donors in Philadelphia and the four surrounding Pennsylvania counties, while Trump received $183,738 in the same area, writes Kennedy Rose for the Philadelphia Business Journal.

The former vice-president has been favored by the donors in the majority of Delaware County ZIP codes.

Also, ZIP code 19082 that encompasses Upper Darby and Millbourne donated $457 to Trump and $125 to Biden’s campaign.

Similarly,  ZIP codes 19076 that covers Prospect Park, Ridley Park, Norwood and 19033 that covers Woodlyn, Rutlege, and Folsom are also among the areas that donated more to the Trump campaign than to Biden’s.

Only contributions toward the general election were included in the analysis, not the primary elections.

Read more about the donation patterns at the Philadelphia Business Journal by clicking here.