From Weddings to Corporate Head Shots, Local Photographer Brings a Personal Spark to Your Image 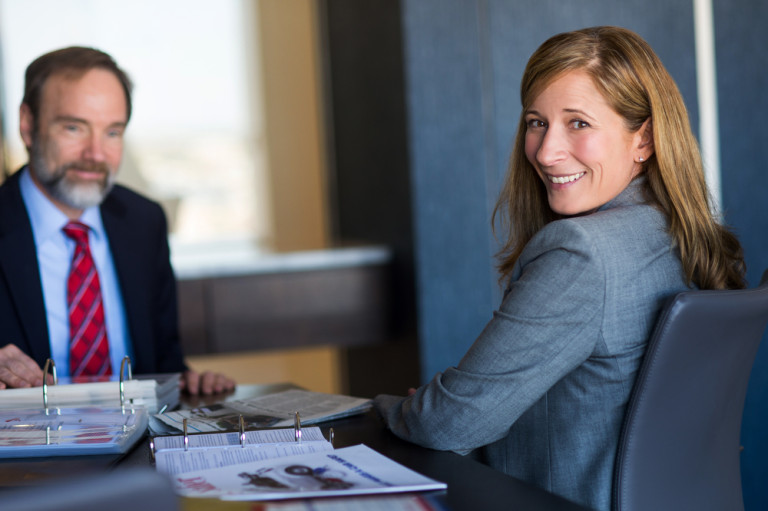 You get much more than a point and shoot photographer when you hire Pictures by Todd in Bryn Mawr.

There’s an artistry and instinct to the studio’s work that captures the essence of the person or persons being photographed.

As people do more and more of their interactions online, particularly during the pandemic, capturing that spark of personality is more important now than ever.

“I think I can make almost anyone feel comfortable in front of the camera, get them to have their true personality come out. That person is in everybody. My goal is always to elicit that and capture that,” says Pictures by Todd owner, Todd Zimmermann.

People should feel like they want to work with you, to make a connection when they see your photo. That’s when they’re more likely to make that phone call or send that email.

Zimmermann started out as a photojournalist-style wedding photographer, added family and baby portraits to his portfolio, then corporate events, and professional portraits/headshots for corporate marketing and branding.

“My photography has evolved as a professional, and so have the services I offer,” Zimmermann says on his website, picturesbytodd.com.

A business headshot from Pictures by Todd means a flattering business look, but also a more natural lifestyle look, maybe a photo of the person with their dog, something that shows a little bit more about them.

Ironically, Zimmermann doesn’t like having his picture taken. “One of the reasons why I became a photographer was so I could hide behind the camera rather than have to be in front.”

So he empathizes with people who are uncomfortable in front of the camera.

A critical part of his work is building a rapport with that person, creating a positive experience so their true self shines through, rather than a stiff or posed shot.

He loves capturing the moment. “That perfect moment may not always be an interaction, but a glance, a look, an expression.”

Zimmermann thinks that’s what sets his work apart from others.

“I love capturing images that you can feel.  Not everyone can do it. I’m always up to the challenge,” he says.

Pivoting in the pandemic

With COVID-19, weddings and larger social events have been smaller, or canceled, at least for now. To make up the difference, Pictures by Todd is offering its expertise to businesses and corporations.

Pictures by Todd has expanded its services to include “About Us” and testimonial videos, helping companies offer more content on websites and social media sites like LinkedIn.

For smaller companies without a marketing person, Zimmermann and the studio will collaborate on a game plan to improve their branding and target audience reach.

Zimmermann hails from Long Island but ended up in Bryn Mawr with his wife and family.

He took photography classes as far back as middle school but it was in high school when a teacher noticed he had a gift.

“It kind of planted a seed,” he says.

Even so, Zimmermann started off studying environmental science in college, figuring he would change the world.

Until he got to organic chemistry. “Math was never my forte and  I realized I should think about a different path.”

So he revisited his love of photography, figuring he could change the world through his photos.

He enrolled at The Art School of Philadelphia. It was there he met his future wife, who was from this area.

Fourteen years ago, he and his wife opened a boutique photo studio in Bryn Mawr. 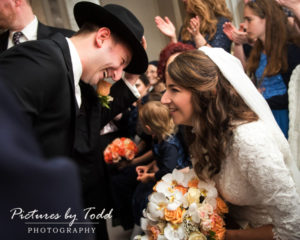 Zimmermann initially aimed to be a photojournalist or documentary photographer. Then an offer to shoot a wedding came along.

That led to more weddings. He fell in love with wedding photography, realizing he could be a photojournalist telling the story of an important day in a family’s life.

The family portrait work started when he was a young dad posting photos of his son around a photo shop he managed in Philadelphia. The moms coming in from Rittenhouse Square with film of their own children saw the pictures, and hired him. 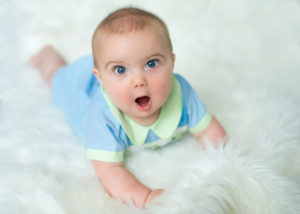 Zimmermann says it’s always been like that. He’s found work organically, moving from one type of photography to the next as people asked for his services.

Take corporate photography. He started down that road when a corporate event planner was getting married and liked his wedding photo work.

Zimmermann takes after his grandfather who was an internationally-recognized professional photographer from the 1920s through the 1950s.

Zimmermann’s grandfather died before his interest in photography began so he never had a chance to talk with him. Still, he wonders if his grandfather passed down some of his artistic abilities.

“I feel like there’s a part of me that likes to think he had an influence on me and would look down and smile at me proudly.”

You can find out more about Todd Zimmermann and Pictures by Todd here.

The studio covers the Philadelphia region as well as New Jersey and New York and is available to cover photo assignments nationwide.