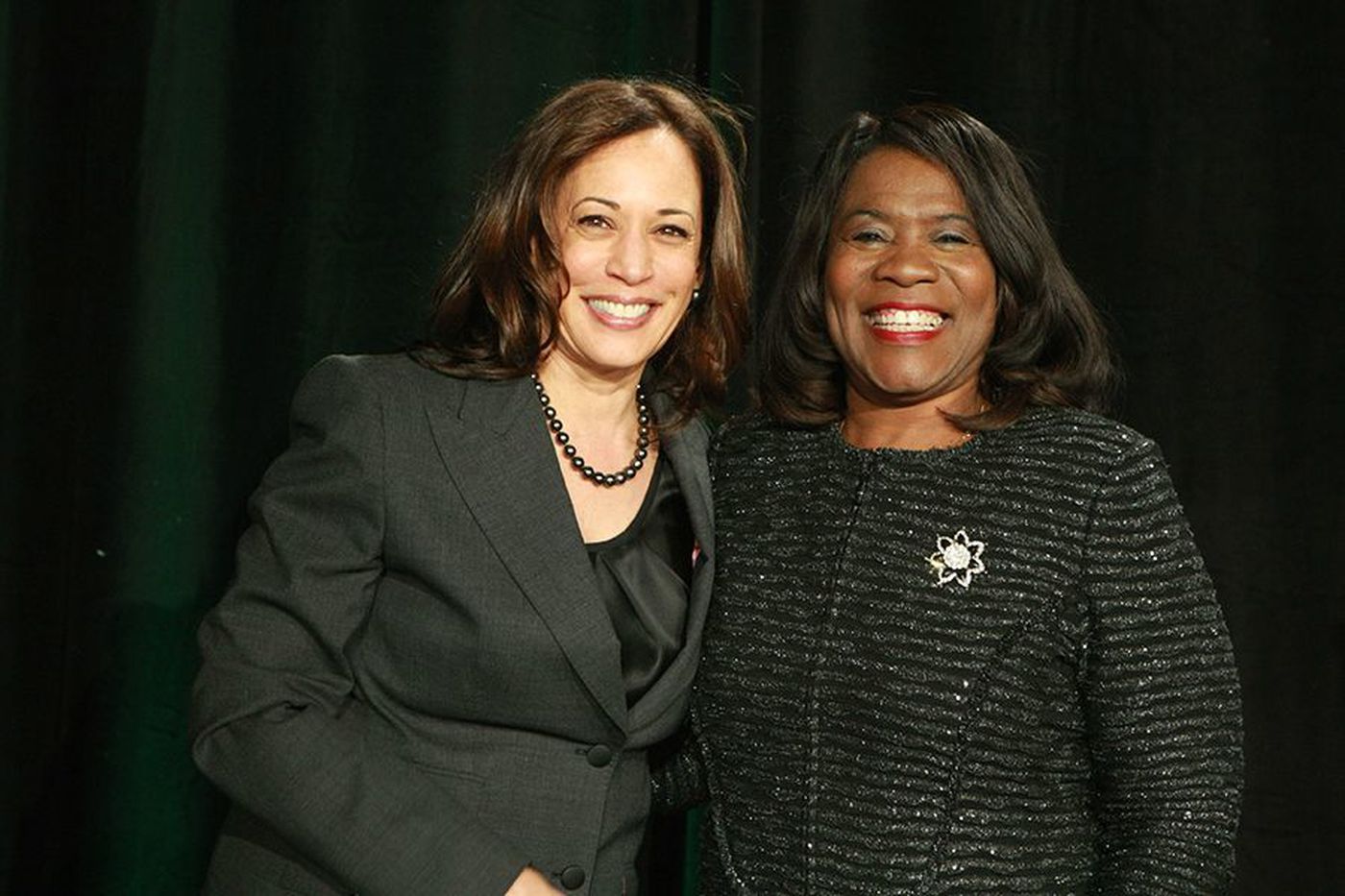 Members of the oldest Black sorority in the country are rallying to champion one of their sisters, Democratic Vice Presidential nominee, Sen. Kamala Harris, writes Melanie Burney for The Philadelphia Inquirer.

The more than 300,000 members of Alpha Kappa Alpha sorority are raising money for the Biden-Harris campaign and working to get out the vote.

Harris joined the sorority in 1986 at Howard University in Washington.

The sorority was founded in 1908 at Howard University by Ethel Hedgeman Lyle, an educator.

Lyle is buried at Mount Lawn Cemetery in Sharon Hill.

The sorority cannot endorse Harris because of its tax-exempt status but members can make personal contributions. Some are using social media to collect donations of $19.08, the year the sorority was founded.

The selection of the first Black woman and first Asian American as the vice presidential pick on a major party ticket has struck a chord with the minority community on many levels, said Narisa Sasitorn, a lawyer and AKA member who lives in Philadelphia.