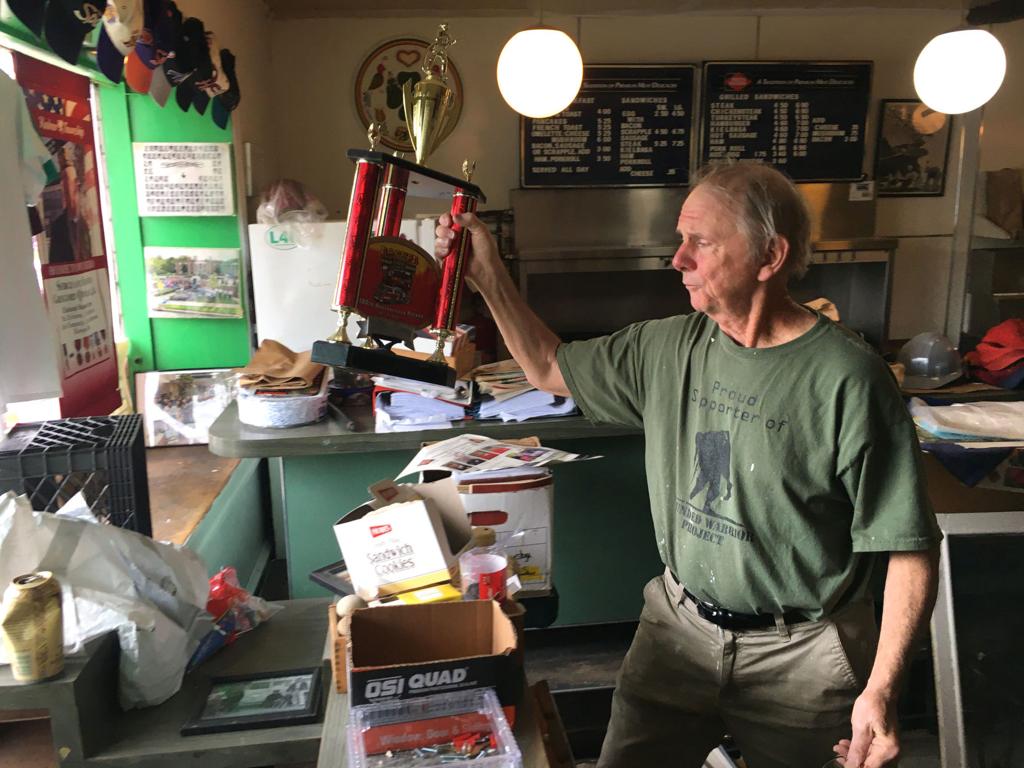 Joe’s Place, a  Wayne breakfast and lunch spot, is closing after 75 years because of the restrictions put on its owner from the response to COVID-19, writes Pete Bannan for the Daily Times.

Owner Martin Costello is a Vietnam veteran, district leader and past commander of the Gallagher-Bateman American Legion post.

He’s championed township veterans, including a wall of honor at Radnor High School.

His respect for veterans and the freedoms they fought for leads him back to the issue that has caused him to close.

“It’s not right. You can’t take our rights, freedoms and liberties under the guise of we’re protecting our health,” said Costello..“I’m not going to play the game if I don’t know what the rules are.”

Mark McGee-Pasceri has started a petition, to date with 1,200 names, to have the shop declared a local landmark.

Costello has had many famous customers from Happy the Clown to all the Villanova players and coaches, including Bobby Lambert and Jay Wright.

Legendary Restaurant in Wayne to Close Unless New Owner Found