Home Archive These 2 Degrees, One From Neumann, One From Villanova Are Top Paying in Their Fields, Database Shows

These 2 Degrees, One From Neumann, One From Villanova Are Top Paying in Their Fields, Database Shows 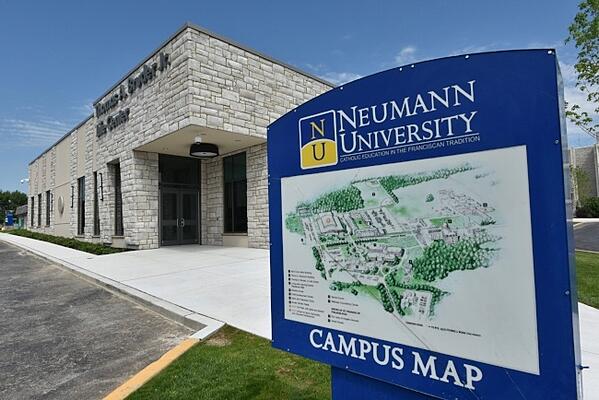 A new online search tool made available by The Philadelphia Inquirer allows students and parents to search among thousands of academic degrees and compare the earnings graduates made in their first year out of school versus what they owed in federal loans.

In the first year after graduating, the holders of Neumann’s bachelor’s degree earned $109,300, while incurring $17,541 in federal debt – the lowest debt amount for this degree and major in the area.

This is also well above the median earnings for bachelor’s graduates in the three-state area, which was $34,700 for the last year, according to numbers provided by the federal Department of Education.

Meanwhile, Villanova University’s Registered Nursing, Nursing Administration, Nursing Research, and Clinical Nursing master’s degree is the highest paying for this degree and major with $167,000 earned in the first year and $81,634 in federal debt.

This is also one of the highest paying degrees overall in the region.

Read more about highest-paying degrees at The Philadelphia Inquirer by clicking here.