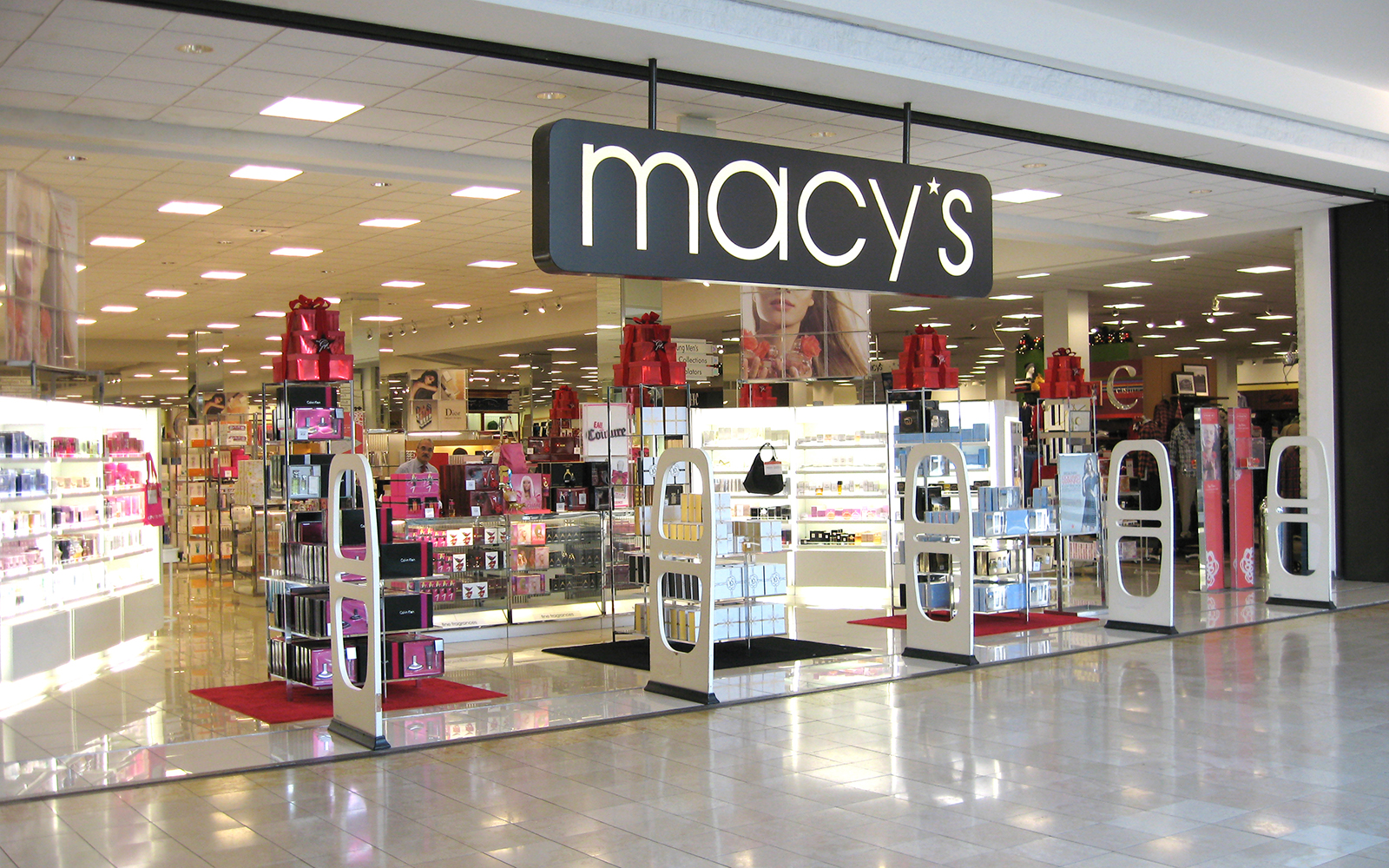 Macy's at the Springfield Mall. Image via preit.com.

With several Macy’s and Bloomingdale’s department stores in their malls across the region, Pennsylvania Real Estate Investment Trust and Simon Property Group have the most local exposure to the recently announced round of closures by Macy’s Inc., writes Natalie Kostelni for the WHYY.

The company said it planned to close 125 of its least productive locations within the next three years, but has yet to produce a complete list of the affected stores. A partial list published by The Wall Street Journal did not contain any of the Philadelphia-area stores.

Currently, PREIT owns four malls in the region that have Macy’s stores as anchors. These include Macy’s at Springfield Mall, Willow Grove Park, and Exton Square Mall. Willow Grove also has a Bloomingdale’s store.

According to PREIT spokeswoman Heather Crowell, the company still does not know which malls will be affected but the company is tracking the situation.

Meanwhile, Simon Property has three malls with Macy’s stores. These are King of Prussia Mall, Montgomery Mall, and Oxford Valley Mall. King of Prussia, which is considered a high-performing mall, also has a Bloomingdale’s.

Read more about the issue at the WHYY by clicking here.