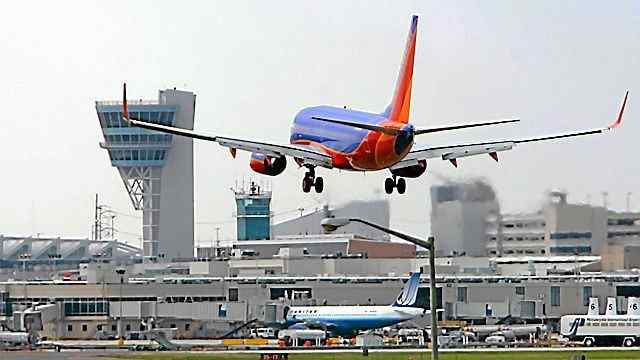 Image of Philadelphia International Airport via the Daily Times.

Philadelphia International Airport has worked to improve its on-time performance and now a new study shows it’s among the most on-time airports in the world, writes Lewis Lazare and Kennedy Rose for the Philadelphia Business Journal.

A report from the U.S. Department of Transportation found that approximately 72 percent of flights departed on-time from Philadelphia International.

The airport has been working to improve its on-time rate, including extending a runway and making improvements to taxiways to fit more planes in the queue, said Florence Brown, a spokesperson for the airport, in a statement.

“To be ranked as one of the nation’s top 10 — and top 20 in the world — for large airport on-time performance demonstrates the commitment PHL and its partner airlines have made to providing passengers with the service they want and deserve,” Brown said.

OAG ranked large airports based on the percentage of arriving and departing flights operating within 15 minutes of their scheduled times in 2019 .