Home Archive A.C. Moore Closes 145 Stores, Including Broomall. Michaels May Take Over Up to 40 of Them.

A.C. Moore Closes 145 Stores, Including Broomall. Michaels May Take Over Up to 40 of Them. 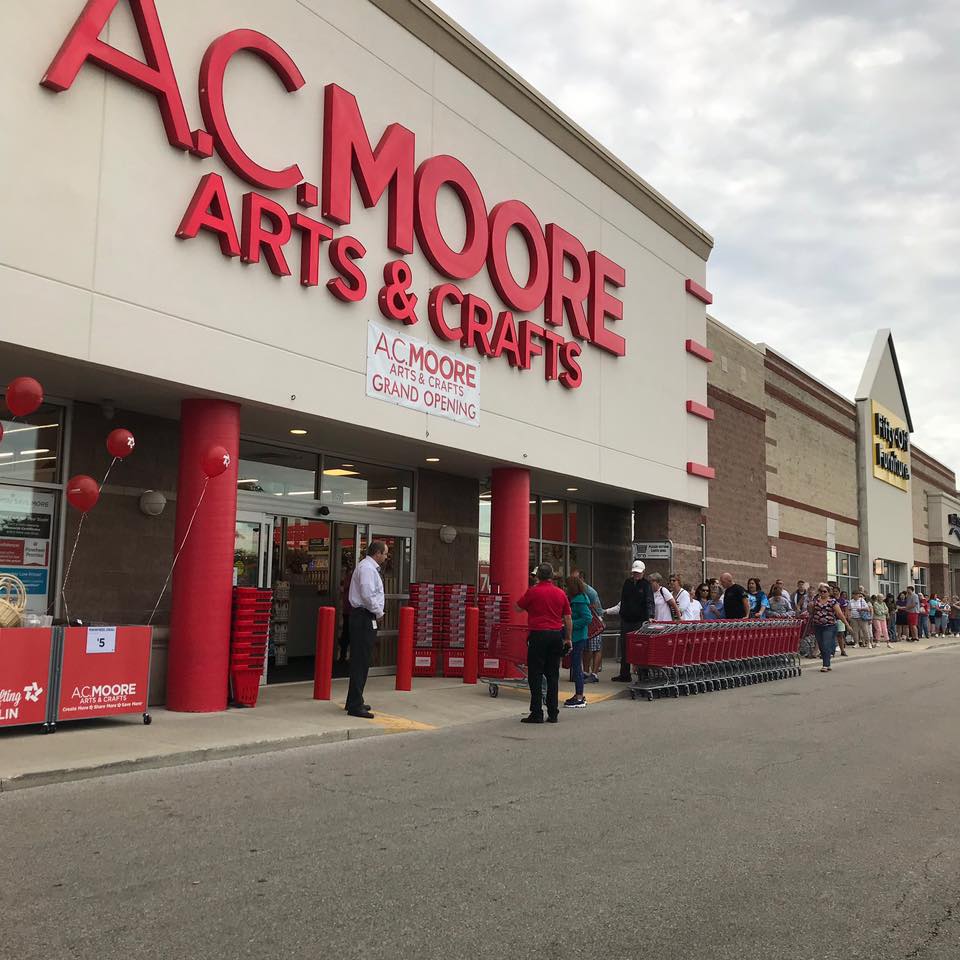 New Jersey-based A.C. Moore is closing its 145 arts-and-crafts stores, including one in Broomall, it was announced this week, writes Noah Manskar for The New York Post.

The stores are located across the East Coast. The crafts chain Michaels will take over leases for up to 40 of the stores, according to A.C. Moore’s parent company, Nicole Crafts.

“Unfortunately, given the headwinds facing many retailers in today’s environment, it made it very difficult for us to operate and compete on a national level,” Piperno said in a statement.

Piperno said more details would be announced in the coming weeks. The company also planned to stop accepting online orders as of Monday, he said.

A.C. Moore’s deal with Michaels will let the arts-and-crafts giant expand its portfolio of more than 1,260 stores in the US and Canada.

Michaels will also take over A.C. Moore’s lease on an East Coast distribution facility and buy “intellectual property” as part of the transaction, according to a news release.

The move to get out of retail is part of a “broader strategic plan” for Nicole Crafts.