Edgmont Store Glides Through 90 Years, Guided by One Family 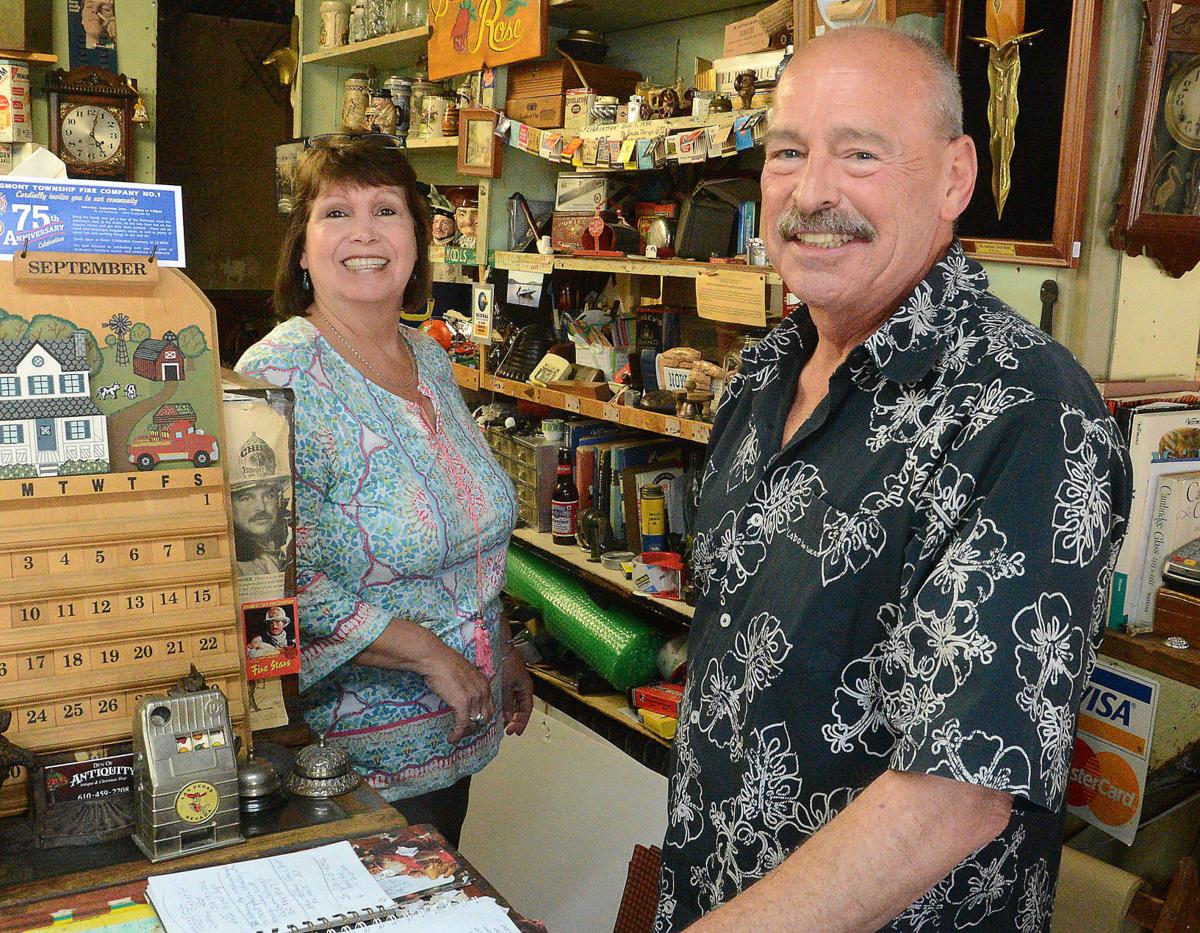 Joanne Hartley and her brother Elmer “Chip” Miller III are co-owners of the Den of Antiquity on Middletown Road in Edgmont. Image via Pete Bannon, Media News Group.

Gradyville is home to a store that has stood at the crossroads of Gradyville and Middletown roads for more than 90 years, writes Pete Bannan for the Daily Times.

The store originally served truckers with items like tobacco, gum and newspapers.

By the 1950s, owners Elmer “Bus” Miller Jr. and his wife, Mary Lou, were running the business, along with a trucking company.

“Many times I raided that candy counter, and some of my fondest memories were seeing everyone in the neighborhood when they would come into the store, including Chief Halftown, who lived in Thornbury.”

Miller said the family got out of the trucking business in the early 1960s as the industry unionized. In the early ‘70s, with the Granite Run Mall opening, the family converted the general store to an antiques store.