Home Commerce Agriculture With This Halloween Wine in a Coffin, Guess You Don’t Have to Let It Breathe.

With This Halloween Wine in a Coffin, Guess You Don’t Have to Let It Breathe. 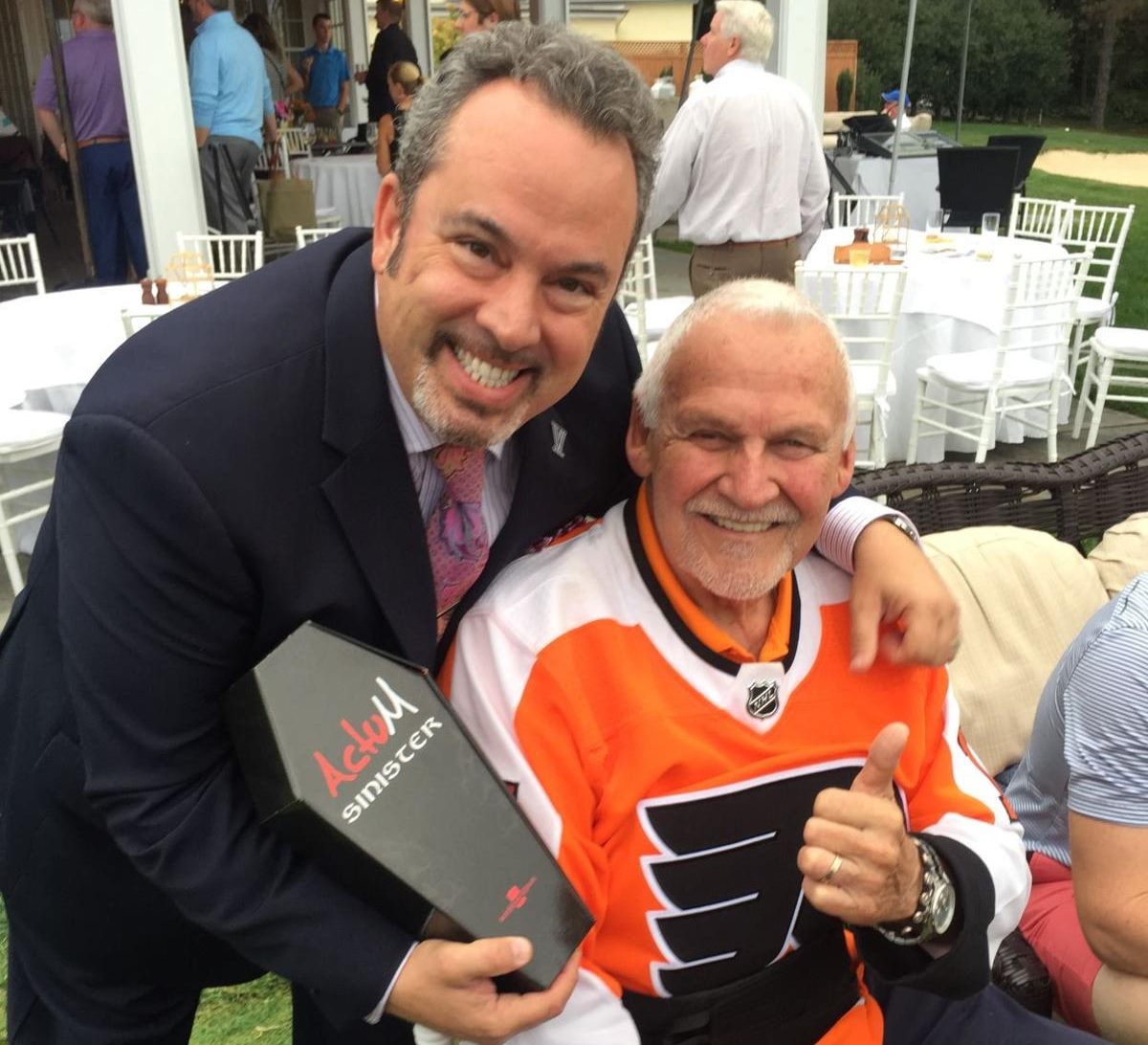 In keeping with the “spirit” of Halloween, the Sharon Hill founder of Nationwide Wine & Spirits is marketing a wine that is packaged in a coffin box, writes Peg DeGrassa for the Daily Times.

Silvio Lelli, originally from Havertown, has a wine from Spain called Actum Sinister, a full-bodied dark red wine made from grapes sourced in D.O Valencia by Bodegas Nodus, a family-owned winery.

“I imported the wine from Spain because the wine tastes like a big pinot noir with juicy tannins. It’s a really good wine for a reasonable price” Lelli explained. “The packaging is extremely creative and appealing to the eyes and it’s a product that hasn’t been done before. It’s perfect for Halloween seasonal gatherings or anytime someone wants a unique, delicious red wine.”

Lelli is a first-generation Philadelphia-area Italian American. He graduated Haverford High School and enlisted in the U.S. Navy, serving in Liberia, Saudi Arabia, and Iraq.

He became infatuated with flavorful wines while traveling through Western Europe on his way home from military service.

Read more about Silvio Lelli and his wine business here.