Home Archive Study Bears It Out: Driving in the Philadelphia Region Is Challenging

Study Bears It Out: Driving in the Philadelphia Region Is Challenging 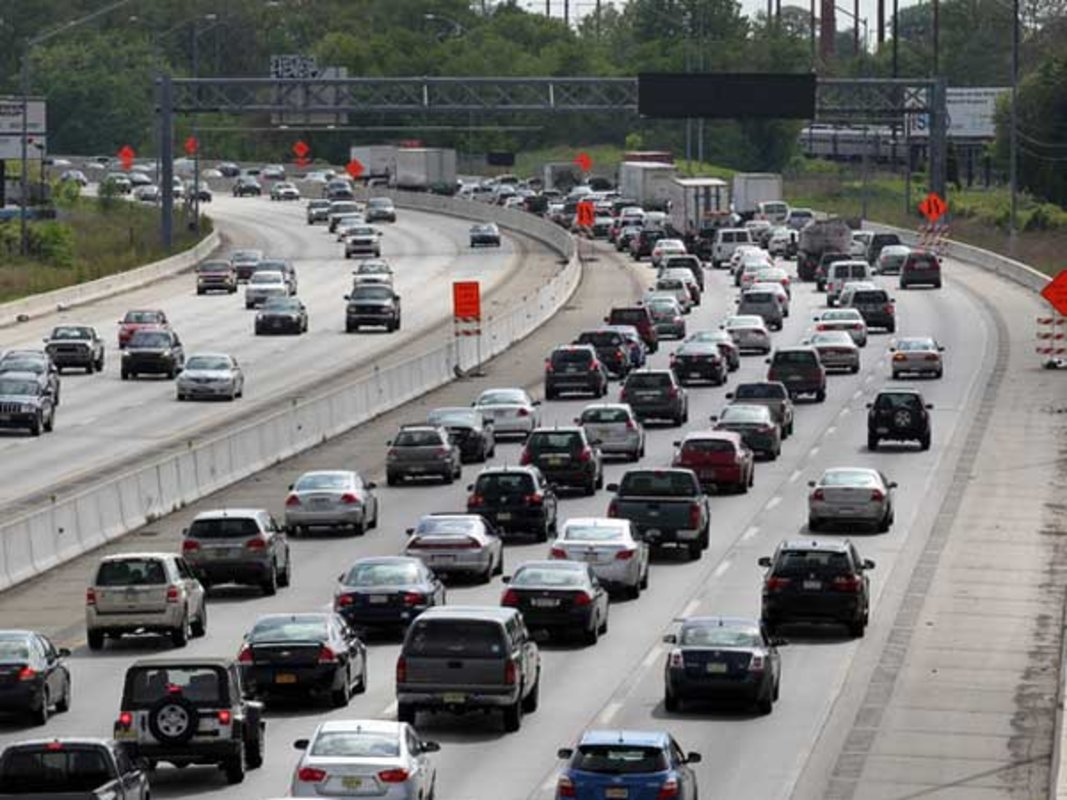 Those of us stuck on the Schuylkill or I-95 have always suspected. Now a study proves our suspicions correct. Philadelphia is tough for driving, writes Emily Rolen for Philly Voice.

A 2019 WalletHub study used 30 indicators that looked at traffic and infrastructure, cost of ownership and maintenance of vehicles, safety and access to vehicles.

Of the 100 cities in the study, Philadelphia was 98th in making the driving experience a friendly one, ranking low in most of the 30 categories. Only Oakland, California and Detroit, Michigan did worse.

Here’s a breakdown of how Philly ranked in the 100 cities studied.

WalletHub also noted that Philly drivers had among the highest accident rates compared to the national average and is in the top five highest parking rates of all 100 cities.

PennDOT reported that based on data from 2017, there were 128,188 reportable traffic crashes in Pennsylvania. Philly accounted for 8.7 percent of those total crashes and for the most traffic-related fatalities, compared to the Pennsylvania’s other counties.