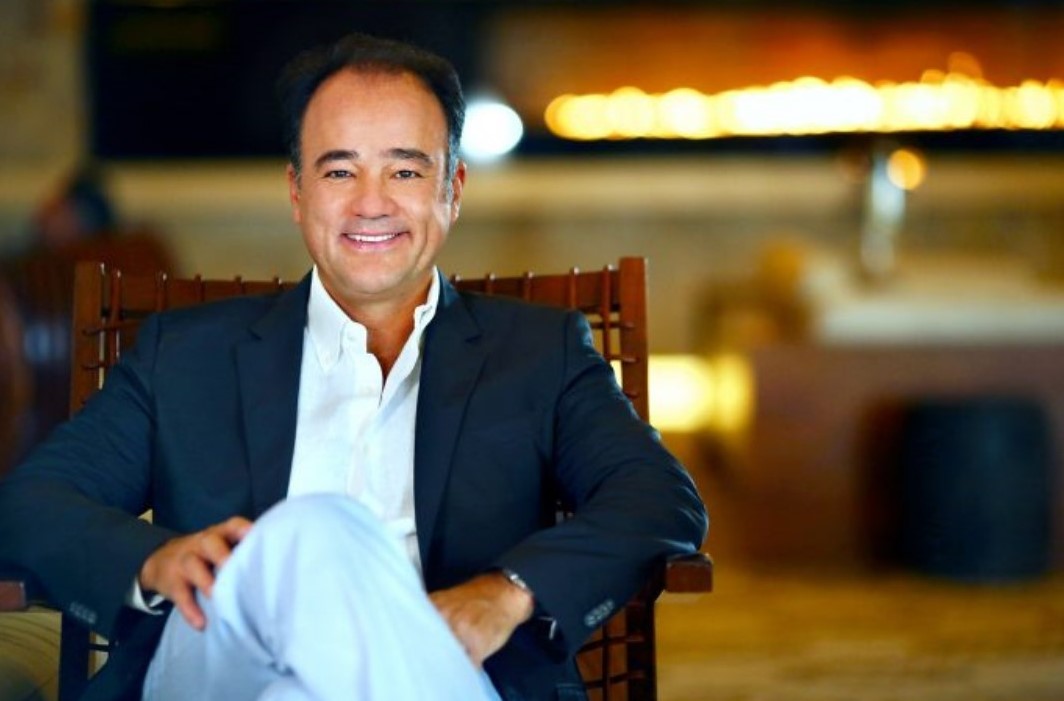 Apple Leisure Group in Newtown Square is preparing for an initial public offering (IPO) or private sale and has hired Alejandro Reynal as its new chief executive, writes Exra Fieser for Bloomburg.

Apple Leisure Group is a travel conglomerate that sells vacations and manages resort brands.   Alejandro Reynal, the former CEO of the Madrid-based customer service company Atento SA, replaces Alejandro Zozaya, who has led the company for the past two decades.

“We needed someone who could take the company to the next stage, whether that be a sale or an initial public offering, or whatever we decide when the time comes,” said Zozaya. “We have to be IPO-ready.”

The company has plans to build 9,000 rooms in 23 new resorts across the Caribbean and Mexico, as it seeks to cash in on growing demand for international travel. It’s also eyeing further expansion into Europe, Hawaii and Asia, Zozaya said.

The company will not be ready for a sale process for at least two years from now, he said.