Home Archive Jerry’s in East Lansdowne Is Being Sold, But It’s Not Going Anywhere, Owner Promises

Jerry’s in East Lansdowne Is Being Sold, But It’s Not Going Anywhere, Owner Promises 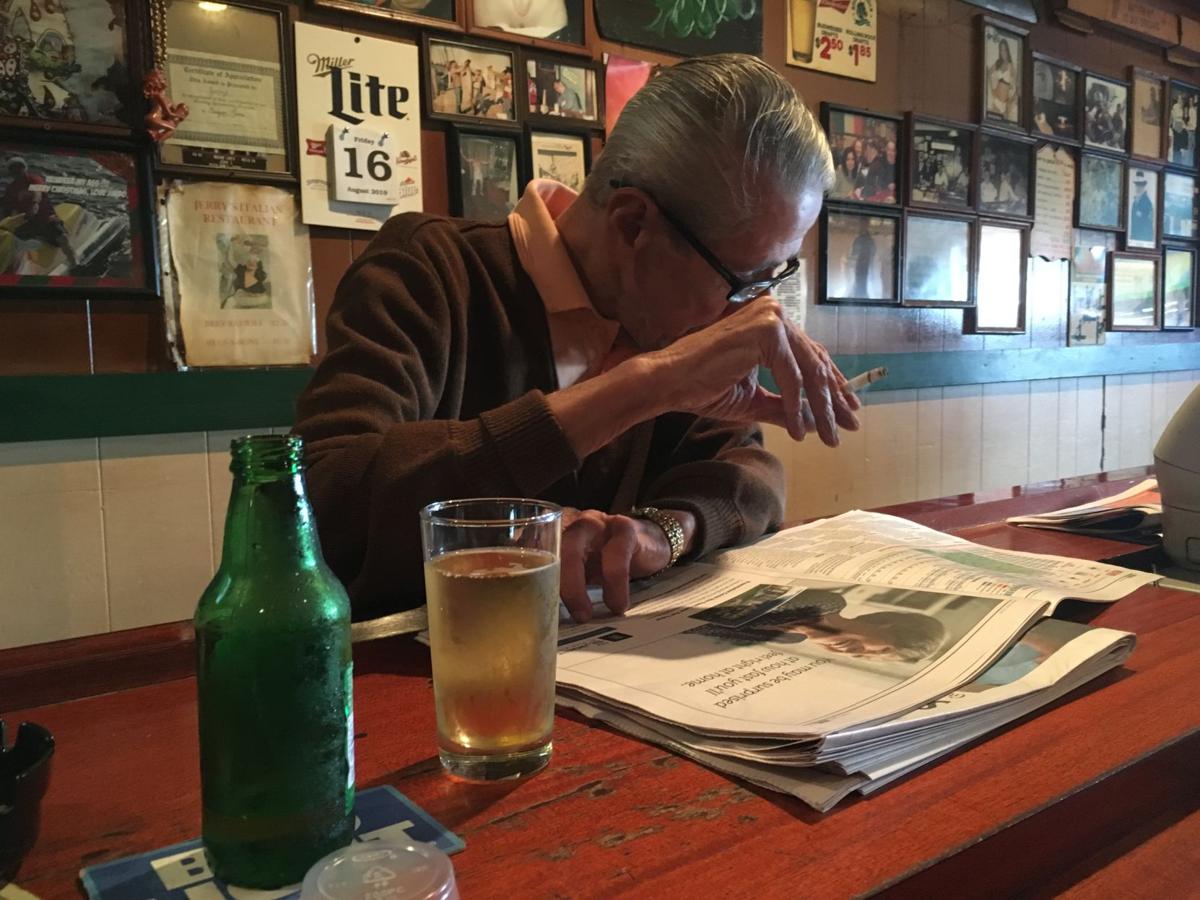 Neighborhood bars are becoming scarce, replaced by chain restaurants and trendy gastropubs.  Jerry McArdle wants to make sure his bar keeps going even after he sells it, writes Kevin Tustin for the Daily Times.

Jerry’s Bar, at 707 East Baltimore Ave. in East Lansdowne, is being sold to bar tender, Weycheck Mohammed and his wife, Vera Carney, who are reportedly going to keep it status quo.

There were 10 neighborhood bars within walking distance of his own place when Jerry’s opened. Now there are four.

“To me, what makes a good neighborhood bar is the customer and the good interaction between people,” said McArdle. “That is going away. It’s like a changing of the guard, bars like this are kind of going by the wayside.”

The camaraderie is what McArdle loves about being a bar owner.