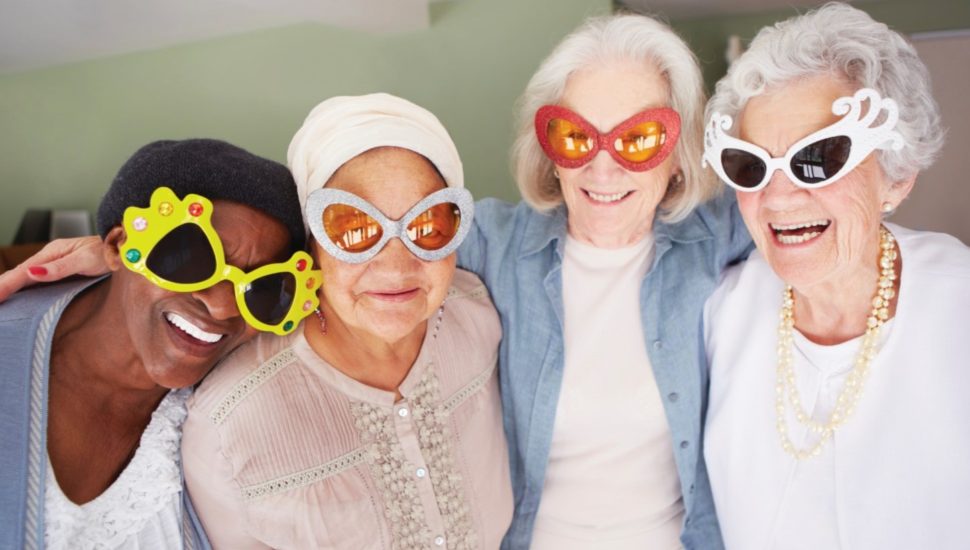 Lifestyle 360 was implemented at all of Five Star Senior Living’s communities, and it has since created “a happier, healthier lifestyle for its residents.”

Lifestyle 360 – a program that targets the five dimensions of wellness: intellectual, social, physical, emotional, and spiritual – was implemented in 2015 at Five Star Senior Living’s more than 200 communities across America, and it has since created “a happier, healthier lifestyle for its residents,” writes Emily Study for Senior Housing News.

Brenda Abbott-Shultz – the Corporate Director of Resident Programming at Five Star, which is headquartered in Greater Boston and has locations in Exton, Devon, Glen Mills, and New Britain – also integrated elements of Maslow’s hierarchy of needs. It’s a theory that people are motivated to achieve certain goals, and the end goal is achieving “self-actualization” or self-fulfillment and purpose.

“When we design a program, we specifically ask, ‘What dimension does this program cover?’ and ‘What are the outcomes or benefits our residents will experience by participating in this program?’” said Abbott-Shultz.

Through Lifestyle 360, Five Star conducts a comprehensive assessment on residents to ensure they’re receiving the individualized programming they need. By tracking their participation in the five dimensions, Five Star will be able to calculate which dimension a resident is stronger or weaker in and readjust the programming schedule accordingly.

“Say a resident is physically weak,” said Abbott-Shultz. “We can offer more physical programs as part of their wellness plan.

“If they’re spiritually strong, maybe we could include more physical programs than spiritual because that’s what the resident needs.”

Opioid Settlement Funds Will Move Quickly to Where They Are Needed, Officials Promise