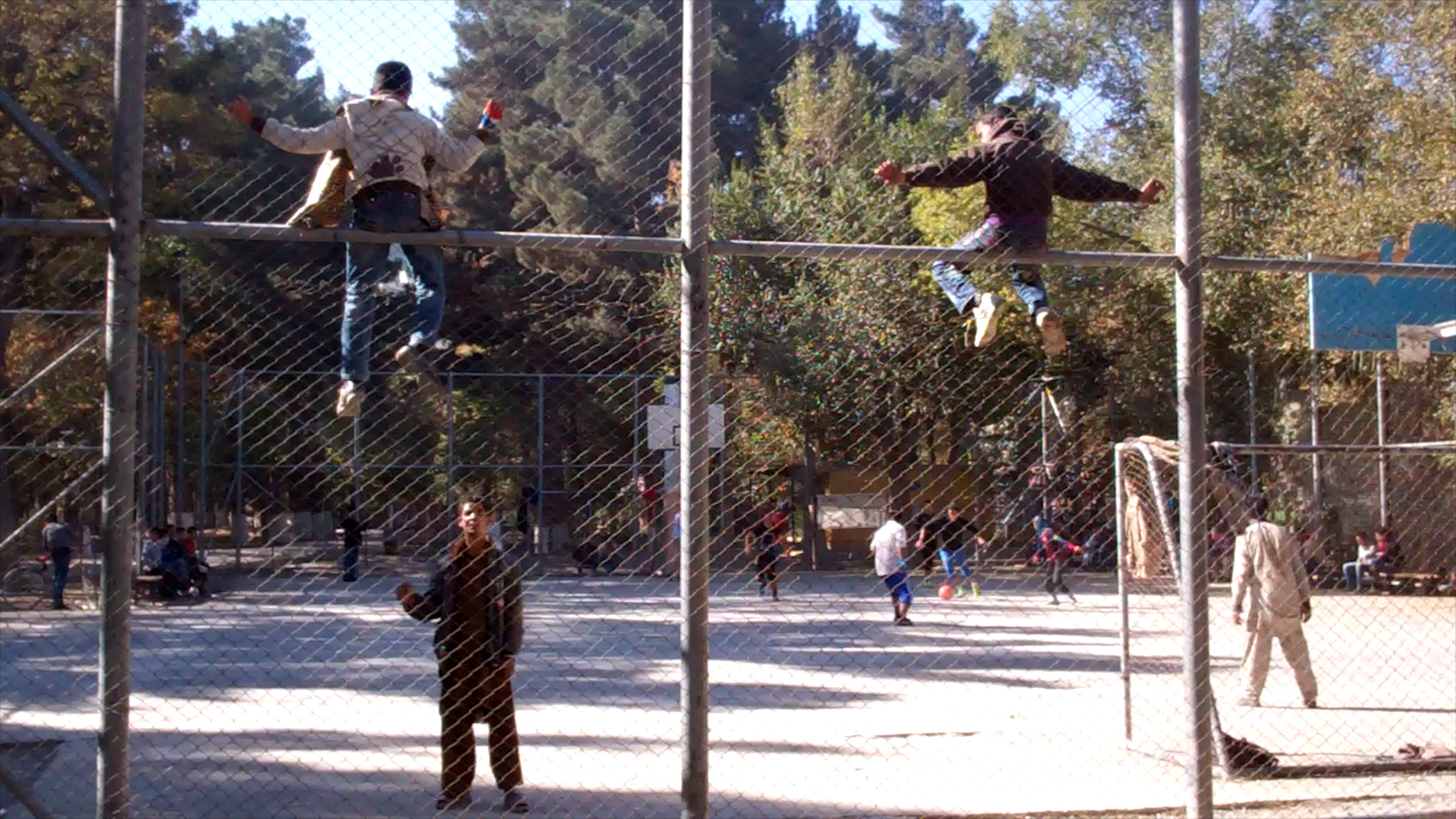 Image via Nick Pugliese. An afternoon of futsal at Kabul’s New City Park.

Pugliese was in Kabul in 2012, working for a telecommunications company.

The sprawling city in the foothills of the Hindu Kush Mountains was an intense sensory and emotional experience. Anxiety about a suicide attack was tempered by Afghans’ warm sense of humor and emphasis on hospitality.

Pugliese had played soccer on the varsity team in college and when his Afghan co-workers learned he had a background in the sport, they invited him to join the company team.

Then he landed an offer to play professionally, center midfield for the Ferozi Football Club at $300 a month.

When he wasn’t playing for Ferozi, he was at a local park playing a variant of soccer called futsal.

Pugliese left Afghanistan in 2013 after 18 months.

When he recently stepped into the Philadelphia Union’s Power Training Complex for fantasy camp, all the dreams about making it big in professional soccer came rushing back.