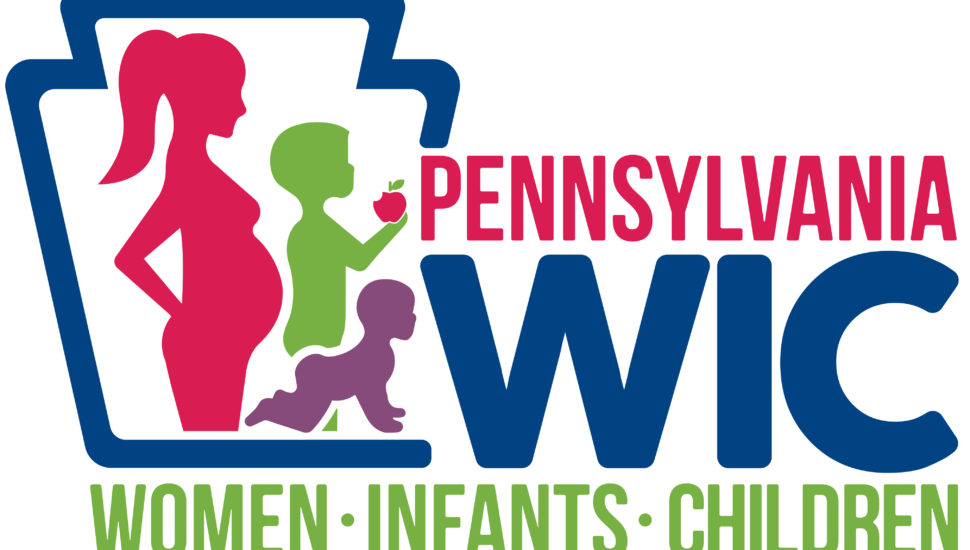 For five years, Michele Berry raised her child alone on a nurse’s aide salary that paid $9 an hour. The father was in jail and out of their lives.

“I had to pay for daycare and I had a car that was falling apart,” she said. Baby formula was unbelievably expensive. At 21, her life was “just a mess.”

A girlfriend told her about WIC, a USDA supplemental nutrition grant program that provided her with free, nutritional food while she was pregnant, with additional food for her baby after it was born. 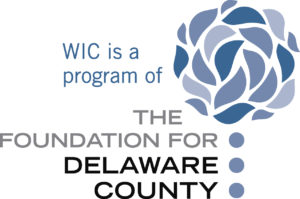 “I just can’t imagine getting through all that without the help of WIC,” she said.

Things have improved, but she still needs the help that WIC provides. Her first son is now 11. She’s engaged to another man and they have a one-year-old. Between the two of them, they are working three jobs while she goes to school for her bachelor’s degree. She plans to start a business as a Reiki practitioner.

“We’re doing better now but it’s different struggles,” she said. “I have to work part time because I can’t afford to put the baby in daycare and I want to be with him as much as I can be.”

Being on WIC means they can pay bills, put money toward schooling and less toward baby formula.

“We are climbing the ladder. We’re not trying to be on welfare, get help forever, and it’s definitely helping us get out of that,” she said.

For 45 years, eligible pregnant women, infants and children under 5 have been able to get nutritious food through WIC (Women, Infants and Children).

Now, on the 45th anniversary of the program, there is a funding shortage that threatens the ability to get food benefits and nutrition and breastfeeding counseling to their clients.

For Delaware County’s 9,654 WIC participants, there was a 4.7 percent reduction in funds to three clinics in Upper Darby, Springfield and Chester.

This is the first year the funding went down, says Filomena Ahlefeld, a 26-year WIC program director for the non-profit The Foundation for Delaware County, which administers the program.

The food dollars are still there but the administration costs are being cut.”

Rather than shutting down a clinic or reducing staff, the Foundation is supplementing the federal grant with its own funds to keep everything open, she says.

“That was wonderful that they were willing to do that and maintain the level of service in the county,” she says.

There are challenges ahead if funding does not increase since Ahlefeld needs adequate staff to run the clinic. WIC staff has expertise in nutrition counseling and can offer diet advice, shopping help and nutritional recipes.

The hope is to find other funding sources out there, private and state, that will keep the WIC program going in Delaware County.

So what makes this program so worth supporting?

In 1975, WIC was established as a permanent program, providing monthly vouchers to women, children and infants who were considered at nutritional risk. The vouchers were available at local public health clinics and could be redeemed at grocery stores for certain nutritional foods beneficial to pregnant women, infants and children.  Mothers also received nutritional counseling at the clinics so they could make better food choices.

To qualify, individuals must live in Pennsylvania, meet income guidelines of 185 percent above the poverty line and demonstrate a medical or nutritional need.

WIC can be a vital lifeline, even to those who are working.

“In Springfield, we actually have a lot of families who own their own small businesses,” Ahlefeld says.

To find out more about WIC, and to help, visit The Foundation for Delaware County.

SCORE: The Do’s and Don’ts of Turning Your Hobby into a Business 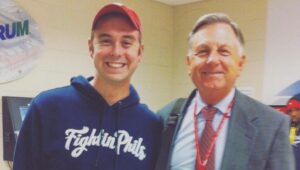 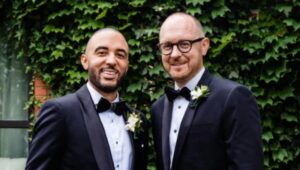 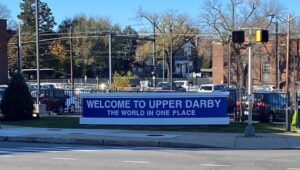 'The World in One Place': It's a Different Upper Darby These Days