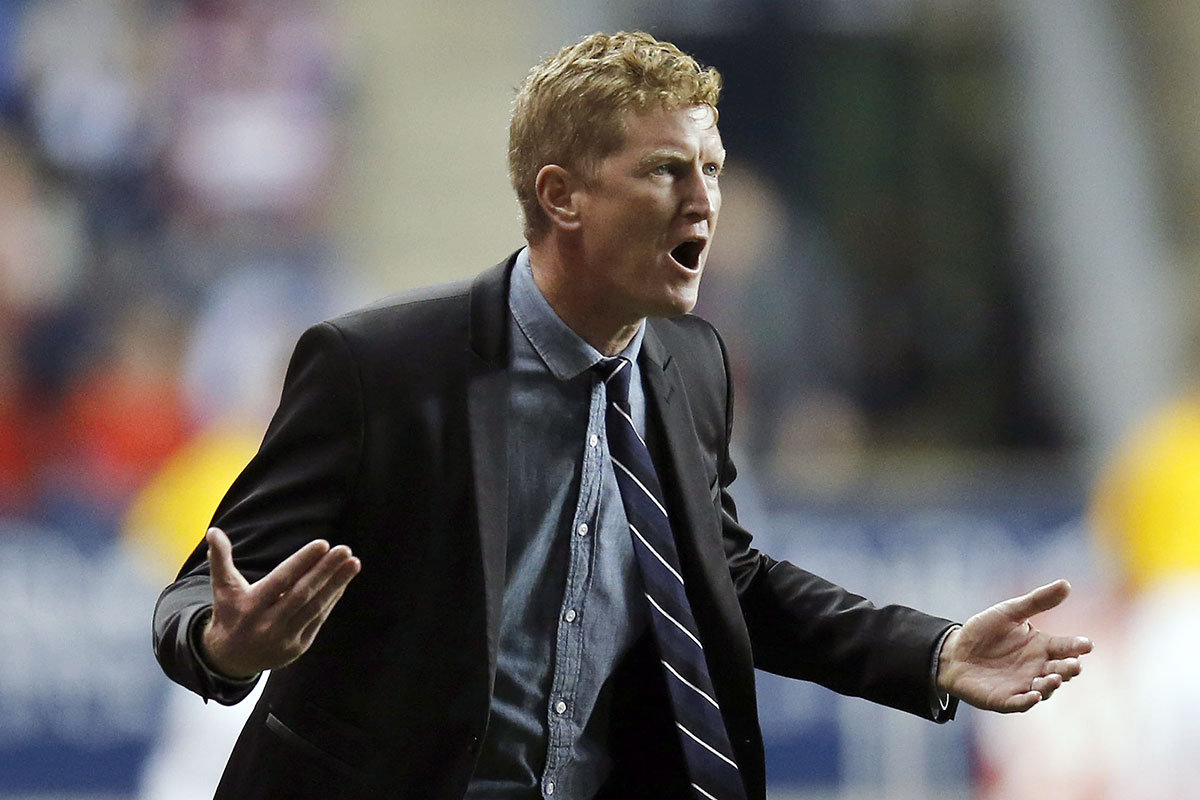 “After roughly half a year into the season now and doing extraordinarily well, I think Jim deserved this,” Tanner said. “He’s a great coach: good on the field, a great leader in the locker room … so I’m very happy to continue.”

Curtin has been at the helm since June 2014, when John Hackworth was fired. Curtin, an assistant, replaced him. After Curtin guided the Union to that year’s U.S. Open Cup final, his interim tag was removed.

Since then, the Union have reached two more Open Cup finals (2015 and last year) and made the playoffs twice (2016 and last year). Curtin has coached in 186 games across all competitions, with a record of 72 wins, 75 losses and 39 ties.

Tanner has given Curtin the flexibility to experiment and diversify the playbook.
Being in first place in the Eastern Conference has done a lot to give the club confidence in its direction under Curtin.