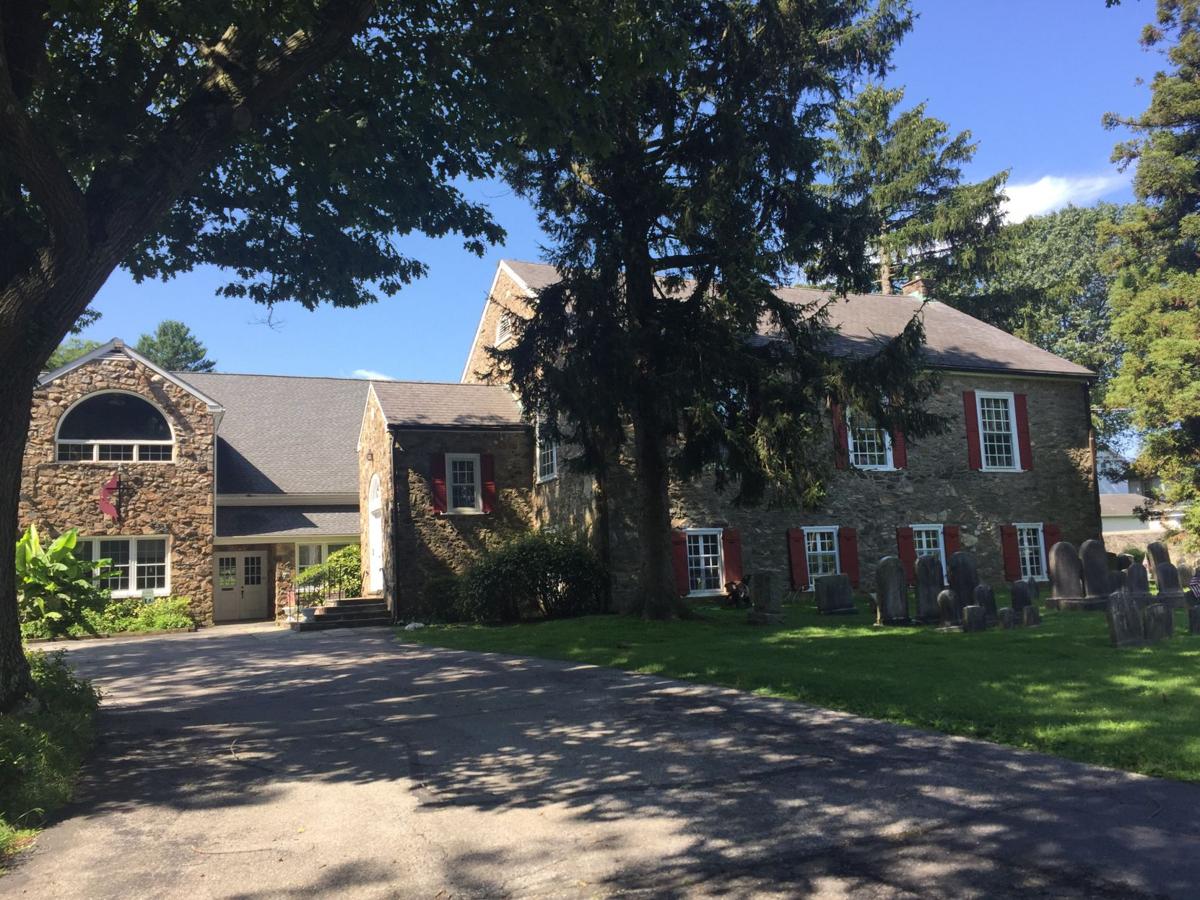 Radnor United Methodist Church is challenged by a dwindling congregation and may have to merge or be sold to another denomination, writes Linda Stein for Main Line Media News.

Talks about the future of the church building are in preliminary stages. Its board and congregants would oppose it being sold for housing development.

About 90 percent of the neighborhood is Catholic or non-religious, said Pastor Lemuel “Jack” Ross in explaining the low turnout.

“Almost 30 percent of the population has no interest in belonging or participating in any religious activity. And another 60 or some percent are at least nominally Catholic … It’s part of a nationwide trend. “

The church has reached out to the community and is considered a community center for many groups.

The Rev. Richard Allen, a former slave who founded the African Methodist Episcopal Church, preached at the church, Ross said.

The graveyard includes graves of Revolutionary War and Civil War soldiers, along with veterans of later wars. Any sale would require the Methodist Conference to maintain the cemetery, he said.