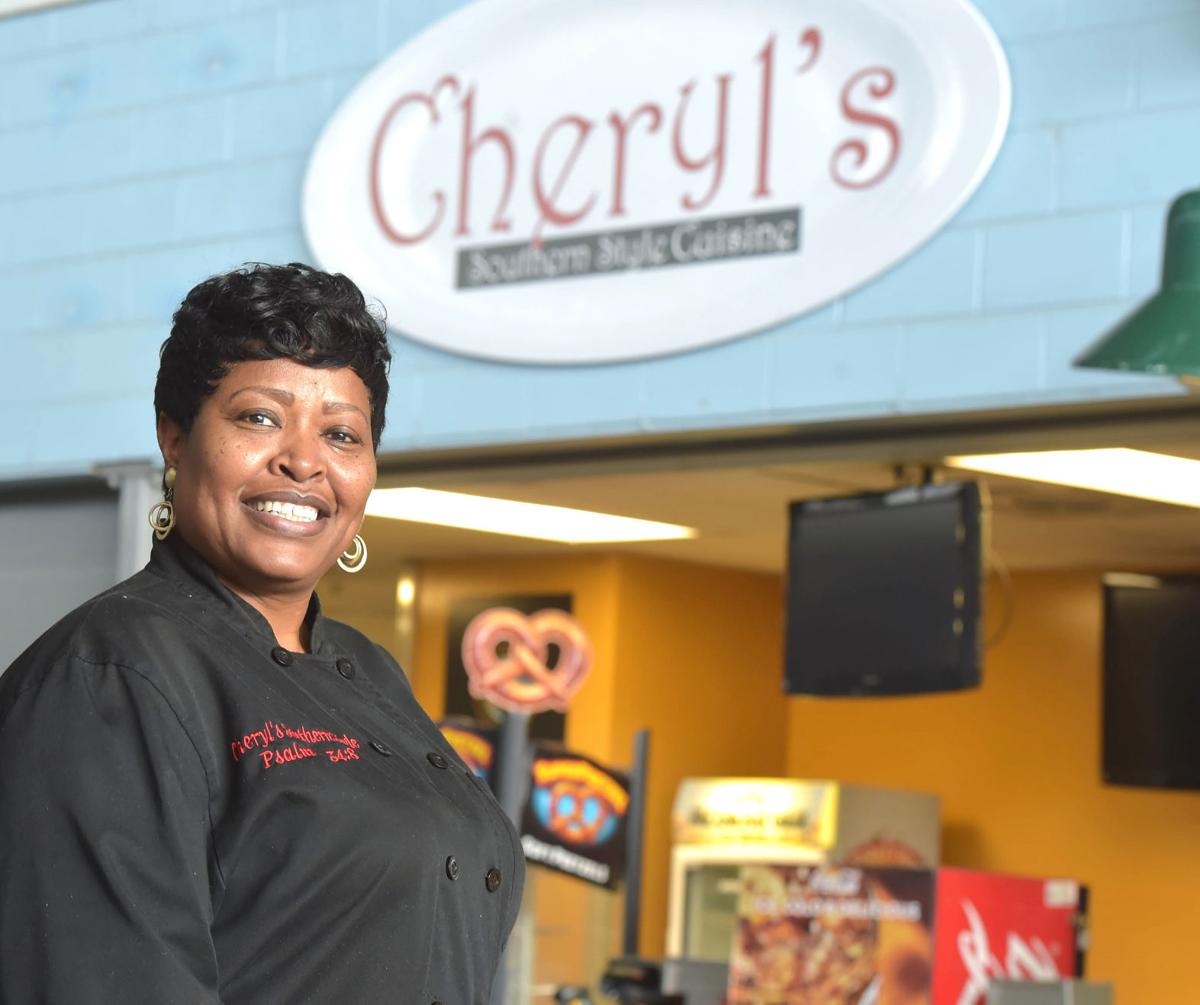 Cheryl Stevens has had a stand at Talen Energy Stadium for 10 years but was never allowed any signage. Then, in February, her name was up in lights, writes Kathleen E. Carey for Delaware County News Network.

Thanks to the Philadelphia Union and Roe Fabricators, Stevens’ “Cheryl’s Southern Style Cuisine” can be seen in all its fluorescent glory at Stand 104.

“I couldn’t believe it when I looked around the corner and I saw it,” the 56-year-old entrepreneur said of the sign now hanging above her stadium stall selling fried chicken, biscuits with caramelized onions, pulled pork topped with cole slaw and homemade mac and cheese.

She opened Stand 104 in 2010 but by contract had to sell her delicacies under the name “Q BBQ.” It was that same year she received the Madam C.J. Walker Award from the Pennsylvania chapter of the National Coalition of 100 Black Women Inc.

Stevens runs catering operations at the Market Street Ballroom in Marcus Hook and in Brookhaven.

Her dishes are available at West Chester, St. Joseph’s and Immaculata Universities, as well as Foxy Loxy in Kennett Square and Pete’s Market in Exton.

You can read more about Cheryl Stevens’ success here.