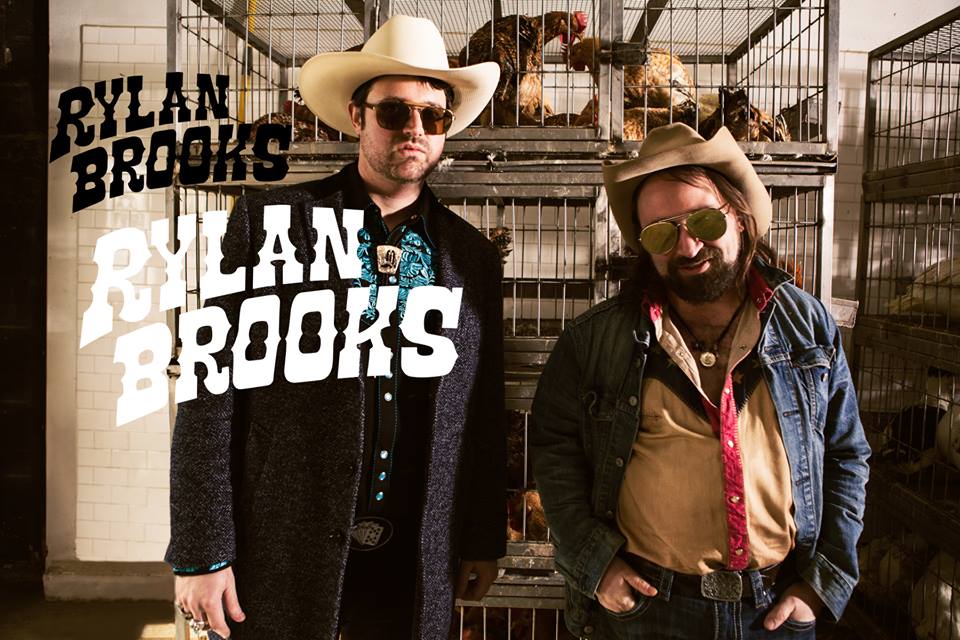 Chris Brooks and Nate Rylan recently shared how they became the best original outlaw country act to hail from the Main Line area.

Rylan grew up in Havertown, and Brooks graduated from Harriton High School. Both seem to revel in simple pleasures, honest truths and irreverent humor—much like their music does.

They’ve been championed by well-traveled old-school country rebel Dallas Moore, and they’re about to head to Nashville to record their second album with Dean Miller, son of country legend Roger Miller.

Chris grew up around country music. For Nate, country music was a way to rebel because everyone in this area likes rock music.

The band got started two years ago when Chris approached Nate with the idea of doing a full-on country record. They did a single, “Friend of the Road,” and a self-released debut, Half Wild, that got Dean Miller’s attention.

Catch Rylan Brooks live at 118 North in Wayne on July 25.

Read more about the band here.