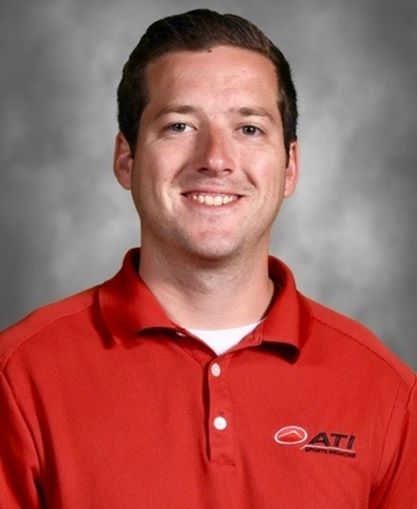 Brian Smart was an athletic trainer at Upper Darby High School for less than a year but he was loved by the students he helped train, writes Greg Argos for CBS Philly.

The 25-year-old, known for his caring nature and sense of humor, suffered a fatal heart attack during Sunday’s Broad Street Run.

The school district released a statement from Brian’s father, “The world certainly lost a good one yesterday…Brian really enjoyed working in UD, working with you and the students of Upper Darby.”

Brian’s caring attitude was especially felt by Nicole Sloan. Her son with special needs plays lacrosse and Brian made sure he stayed safe on the field.

“A really concerned guy,” Sloan said. “Really cared about the kids and the sport they were playing, and I never experienced that before.”

“He was loved by all of the athletes at the school. With the football stadium getting a turf field over the summer, we feel it would be an appropriate way to remember his legacy at Upper Darby,” the petition reads.