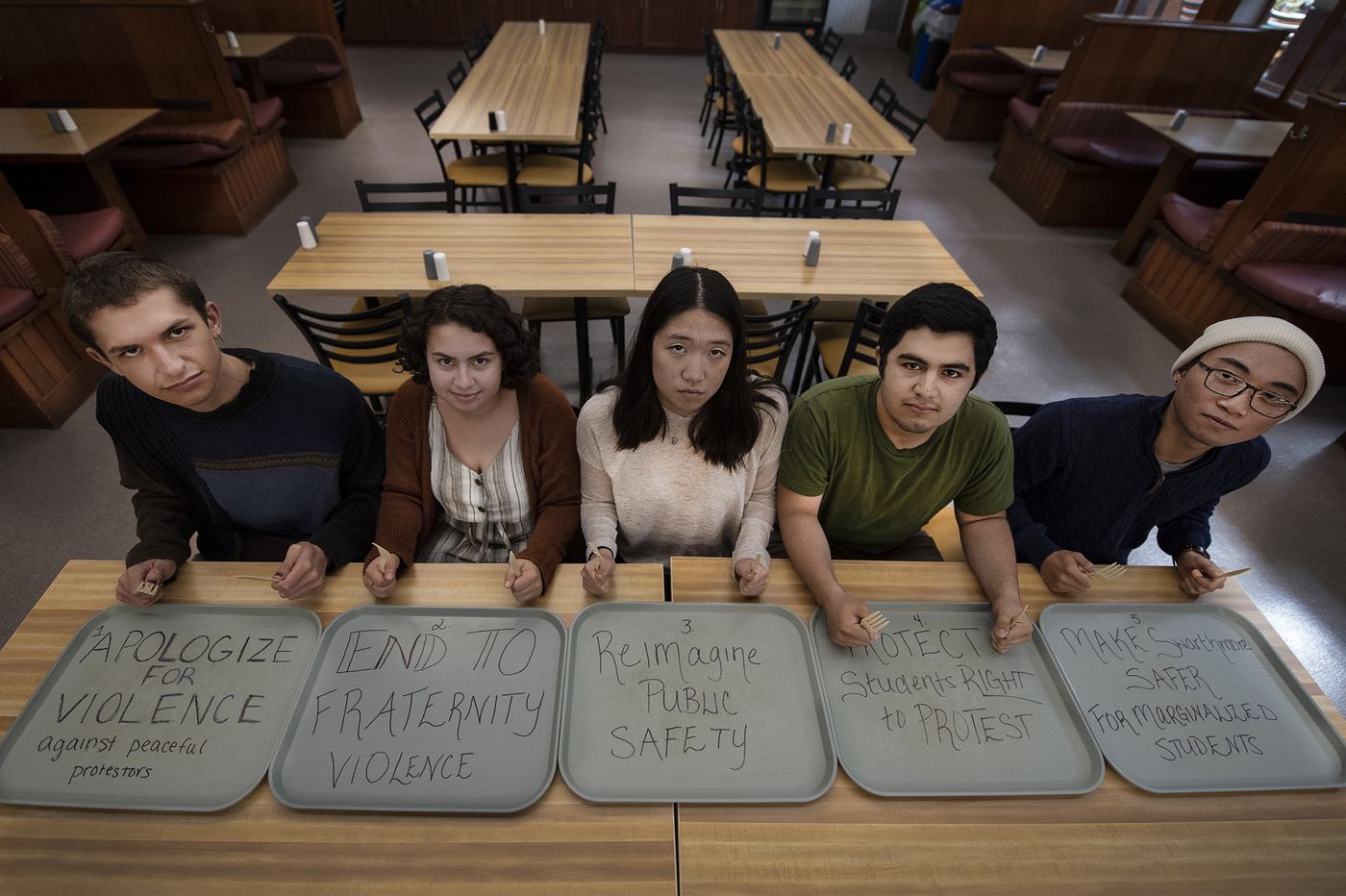 The move was part of an effort to deal with sexual misconduct on campus. A national outcry erupted after one of the college’s fraternity’s purported internal documents were leaked, showing the men at Phi Psi house had used racist, misogynistic, and homophobic language, and joked about sexual assault.

Two fraternities on campus voluntarily disbanded April 30. The college decided to take it a step further, following up on a task force’s recommendation that the school stop leasing on-campus houses to the fraternities.

“It is inequitable for any student organization to have exclusive, long-term control over a college-owned social space,” the task force wrote.

The task force was comprised of students, staff and faculty studying Greek life on campus.

“I’m really glad the decision was made,” said Tiffany Wang, a Swarthmore sophomore and activist, “but this was the work of the students that really made this happen.”

Read more about the college decision and the on-going investigation here.