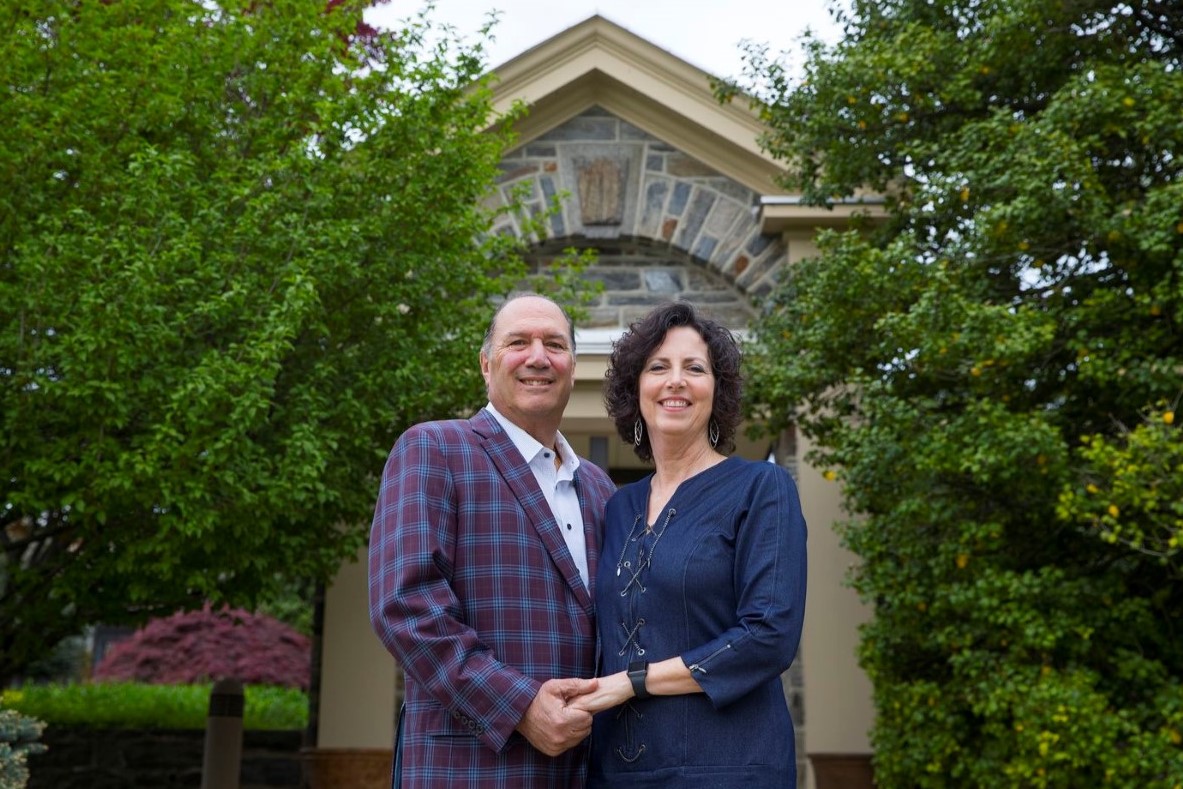 Nicholas Giuffre – the recently retired CEO of Bradford White, a major water-heater company – has donated $1 million to the new Springfield High School to name two of its facilities after his mother, a former lunch lady in the school district, and mother-in-law, a former bus driver, writes Kathy Boccella for the Philadelphia Inquirer.

When the school opens its doors in 2020, it will feature the Frances “Chickie” Giuffre Dining Center Complex and the Katherine G. “Kay” Voglesong Bus Driver Commons Room.

The two ladies were legends to baby boomers and Gen X’ers attending Springfield High School from the 1970s through the 1990s. Everybody knew Giuffre as the district’s “Cafeteria Mom” and Voglesong as the take-no-guff driver of Bus No. 7.

The gift is also part of a growing trend at public high schools that encourage large private donors to help finance big construction projects. The idea was introduced to Giuffre, a West Chester resident, by his longtime friend Don Mooney, executive director of operations for the Springfield School District, and $1 million seemed the right amount.

“To be honest, I wanted to give a number with six zeros to get the attention,” said Giuffre. “The first gift is the attention one, (if they) want to reach out to other alumni.”

Read more about Nicholas Giuffre in the Philadelphia Inquirer by clicking here.