Liquor in Lansdowne? Voters Will Decide 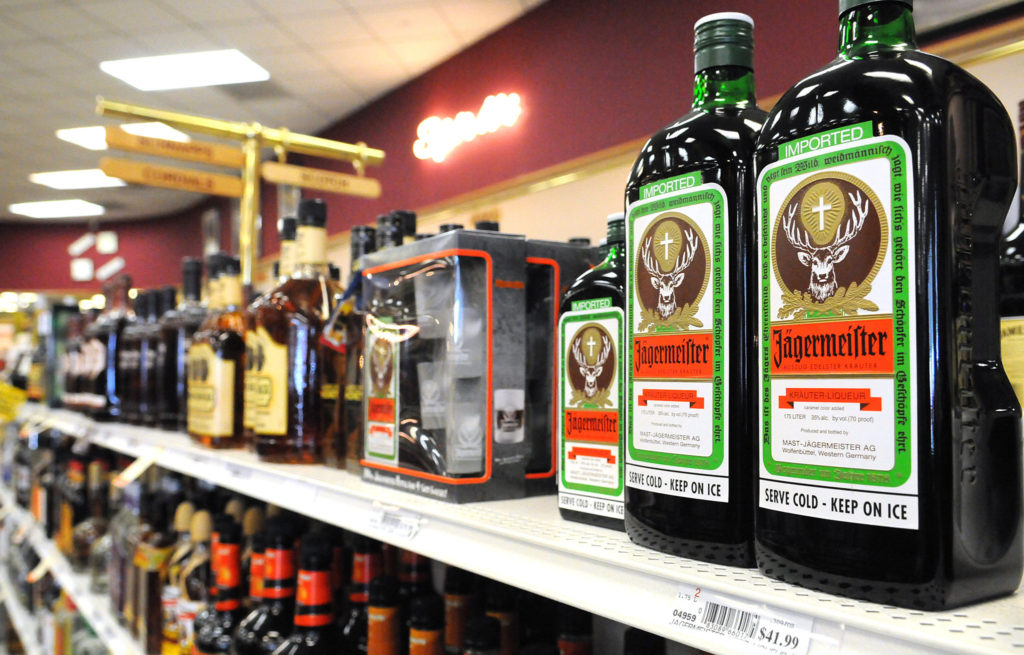 Voters in Lansdowne Borough will mull over whether to allow beer, alcohol and hard liquor into their community when they vote in the May 21 Primary, writes Kathleen E. Carey for Delaware County News Network.

There is a similar referendum in Marple Township, where only beer distributors, state stores and licensed restaurants can sell alcohol. Both communities secured enough signatures to place the referendum on the ballot.

Should voters approve, alcohol would be permitted in an expanded number of retail establishments after approval from the Pennsylvania Liquor Control Board and, in some cases, from the Lansdowne or Marple.

Lansdowne prohibited the retail sale of liquor in 1934, banning retail beer in 1949.  Three years ago, borough voters approved a measure that allows liquor at a performing arts facility, permitting the Lansdowne Theater to sell beer, wine and liquor to patrons attending performances there.

Lansdowne’s hope is that liquor licenses would help the local restaurant scene by increasing  restaurant tabs, creating better reviews and improving variety. The borough would be allowed three licenses; Marple is eligible for seven. The Lansdowne referendum covers restaurant liquor licenses only. Marple wants malt beverage and liquor licenses for eating establishments there.