Home Archive Just In Time for HoagieFest, a Spotify Playlist of Wawa Tunes

Just In Time for HoagieFest, a Spotify Playlist of Wawa Tunes 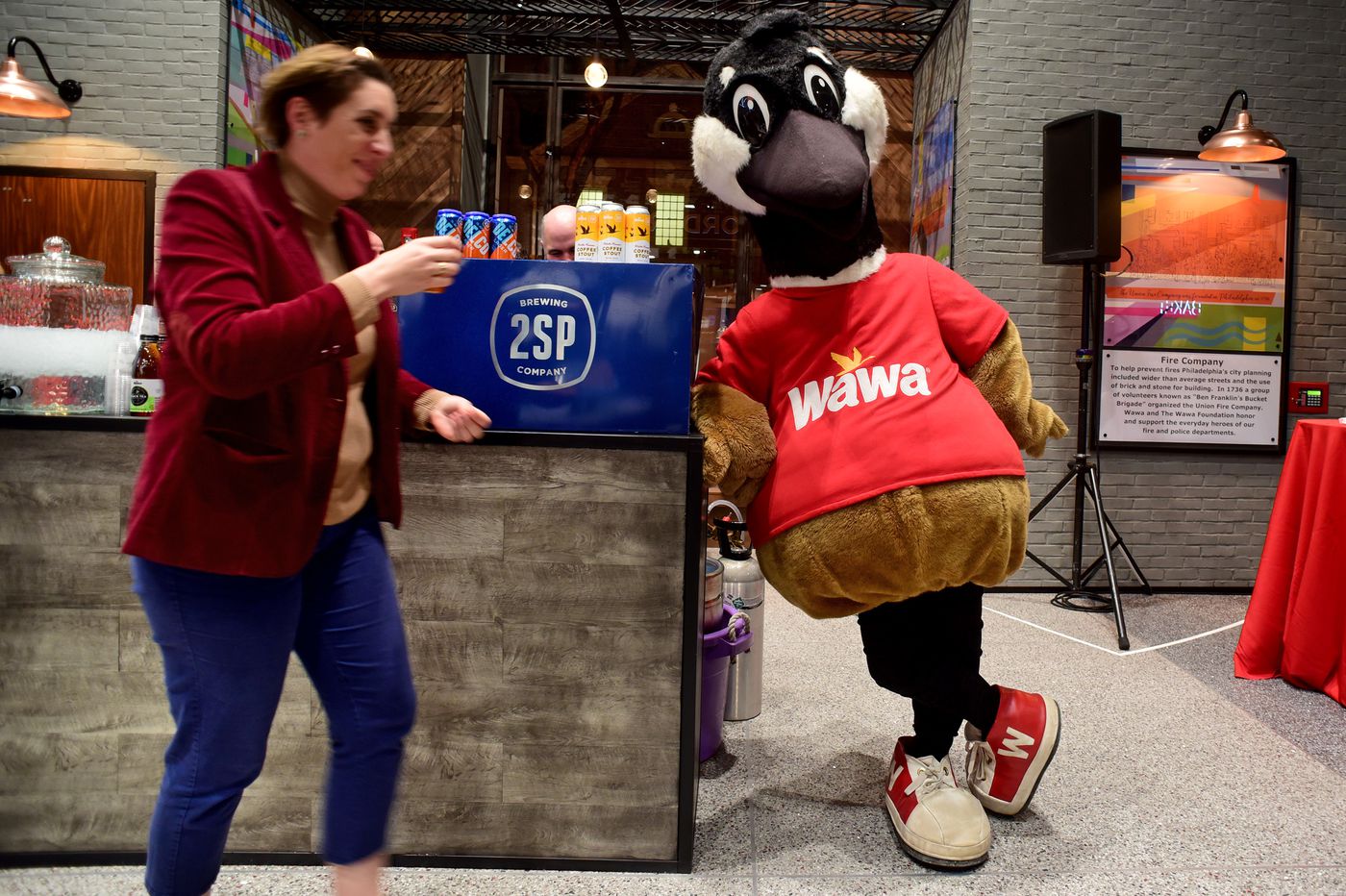 Now, a playlist of four songs entirely dedicated to Wawa and its HoagieFest has dropped on Spotify. Lettuce break these songs down for you:

This sounds like the Delco version if Taylor Swift wrote a song about Wawa and going downashore.

“Love at the Wawa” by Shorti K and Prov-Alone

If Meghan Trainor and Justin Timberlake were from New Jersey, less talented, and in love with each other and Wawa, this is the song they would write.

“Ya Ya” by The Secret Menus

If Lil’ Wayne was Lil’ Wawa from Philly and had less flow, this hip-hop track might be something he’d sing to his kids ‘cause it’s as clean as a Wawa restroom (consistently voted among the best in the country).

If Darius Rucker decided to guest with G. Love and the Special Sauce one night, this might be the song they produce after a drunken 3 a.m. hoagie run (via Uber driver, of course).

Find out more about the Wawa playlist and other songs that should have made the list here.