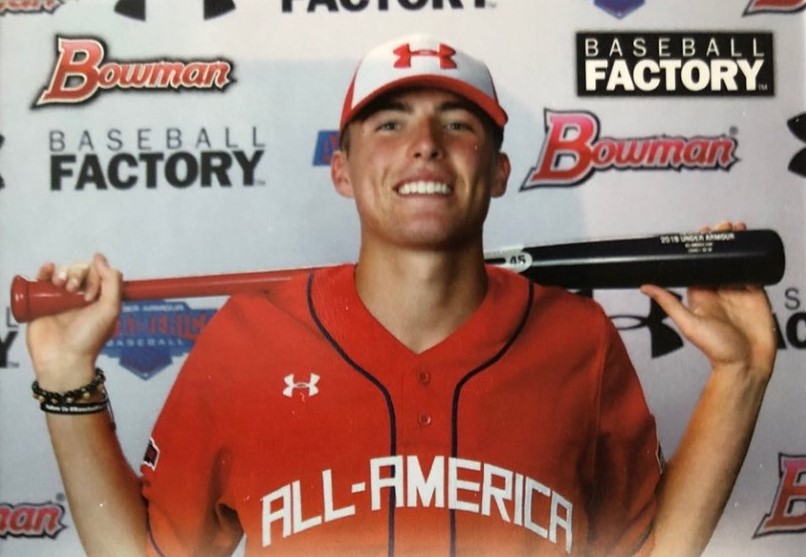 Chris Newell, a Newtown Square native and senior at Malvern Prep, is expected to be an early-round selection in next month’s Major League Baseball Draft, according to a report from SB Nation.

Newell, an outfielder who possesses above-average arm strength despite having Tommy John surgery, is polished in most facets of the game. Last year, he impressed scouts with his performance during the Perfect Game event in Atlanta.

According to Baseball America, the tall and lanky Newell has a smooth swing and solid power.

Newell, who previously committed to the University of Virginia, has led the Friars to a 23-5 record this spring.

“Chris loves to win and hates to lose,” Malvern Prep coach Fred Hilliard told the school’s student newspaper. “And he is one of those guys that seems to always be ready to step up and help us find a way to win a ballgame whenever there’s a crucial moment.”