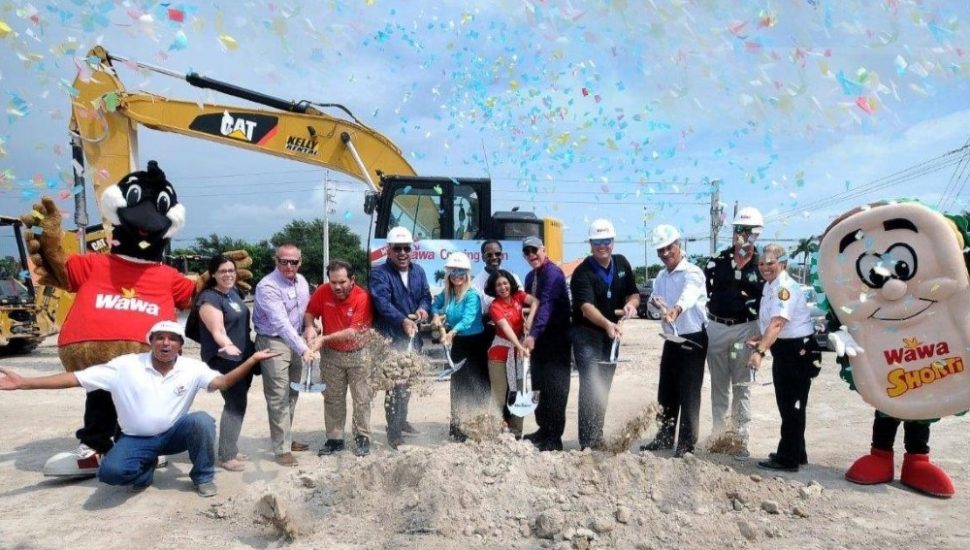 Wawa is planning to direct its growth more southerly, with the number of stores in Florida expected to surpass the numbers in New Jersey and Pennsylvania by the end of 2021, writes Galen Moore for the Philadelphia Business Journal.

Currently, Wawa operates 840 stores across six states and Washington, D.C. The most are in New Jersey with 251, followed by Pennsylvania with 236 and Florida with 167.

In addition to focusing on opening more locations in Florida, Wawa also plans to change up the offerings at its stores. The company is shifting toward a lineup of products that are healthier and more upscale. These includes fair-trade coffee, grain bowls, and store-brand products that do not contain artificial ingredients and preservatives.

“We’re trying to be innovative,” said CEO Chris Gheysens. “We’re sort of that small hometown Philadelphia company, but I think people get a sense we’re growing.”

The focus on Florida does not mean that Wawa is neglecting its home state. The company is seemingly on a mission to cover Philadelphia’s Center City with Wawa stores. It has also announced a Super Wawa for Northeast Philadelphia.

Read more about Wawa’s growth in Florida in the Philadelphia Business Journal by clicking here.