The Culture of the Amazon on Display at Neumann University 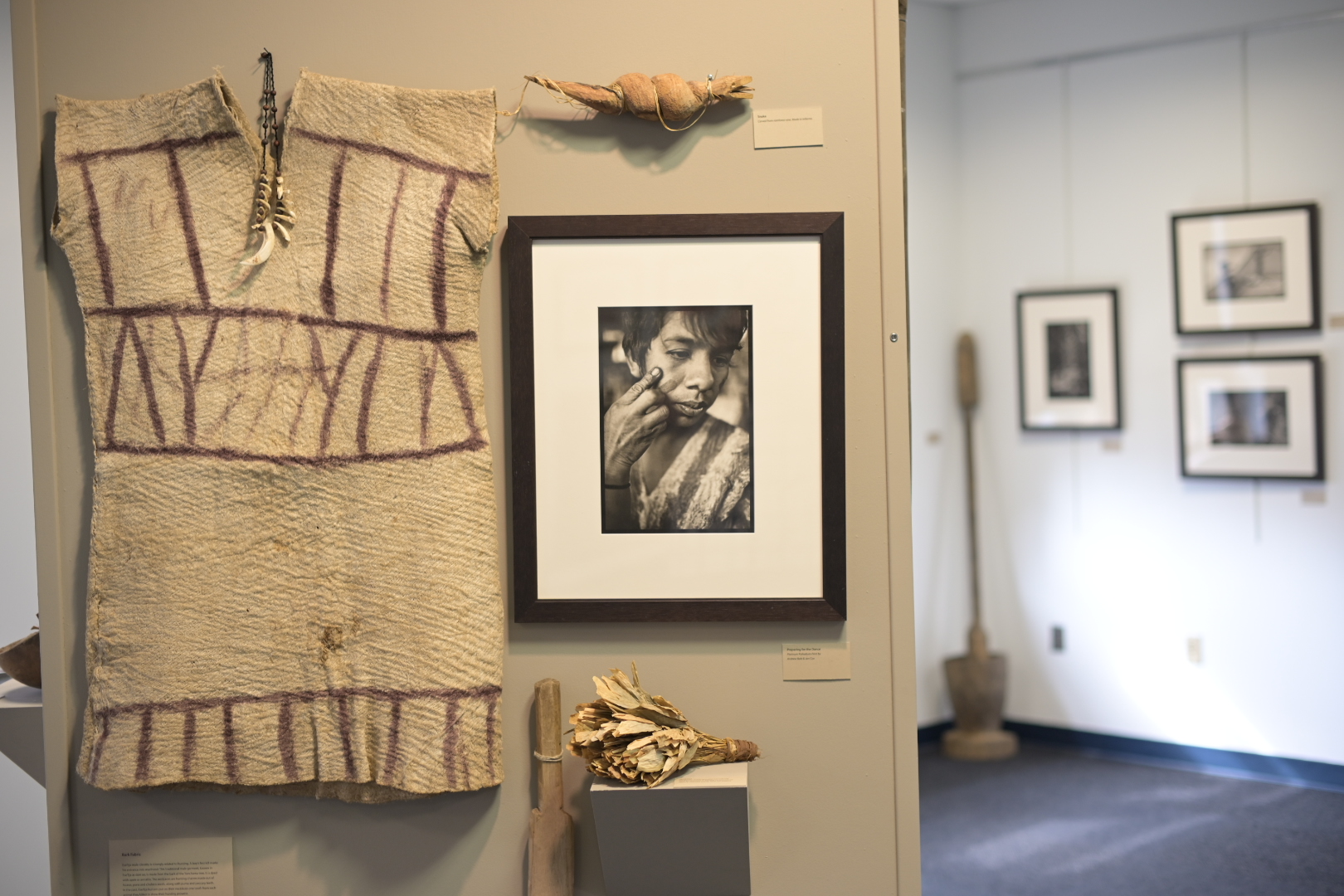 "The Ese’Eja People of the Amazon: Connected by a Thread" exhibit is on display at Neumann University until April 15.

Neumann University is hosting an exhibit of photos and artifacts that capture the character and culture of one of the last remaining foraging Amazonian people. Entitled “The Ese’Eja People of the Amazon: Connected by a Thread,” the free exhibit runs until April 15 in the McNichol Art Gallery.

Believing themselves to have been descended from the sky on a thread of cotton, the Ese’Eja live in three communities along the Madre de Dios, Heath, and Tambopata rivers; the nearest city is Puerto Maldonado in Southeastern Peru. Ese’Eja oral histories reveal their deep spiritual connection with the rainforest. Many of the stories revolve around the spirits of the forest, known in the Ese’Eja language as edósikiana.

Like many other indigenous peoples in the Amazon, the Ese’Eja are affected by mercury that is being dumped into their environment as a byproduct of illegal gold mining. The mercury-developed, gold-gilded images of Ese’Eja community members, created by Jon Cox and Andrew Bale, draw attention to the mercury pollution being cast upon one of the world’s last remaining Amazonian cultures and the unique environment where they live.

The collection is made up of platinum-palladium prints of the Ese’ Eja people by Cox and Bale, as well as numerous artifacts made by the community. This exhibit was brought to Neumann University jointly by the Academic Affairs and Mission and Ministry departments.

Admission is free. The McNichol Art Gallery is in the Thomas A. Bruder Jr. Life Center and is open daily from 8:30 AM-7 PM.