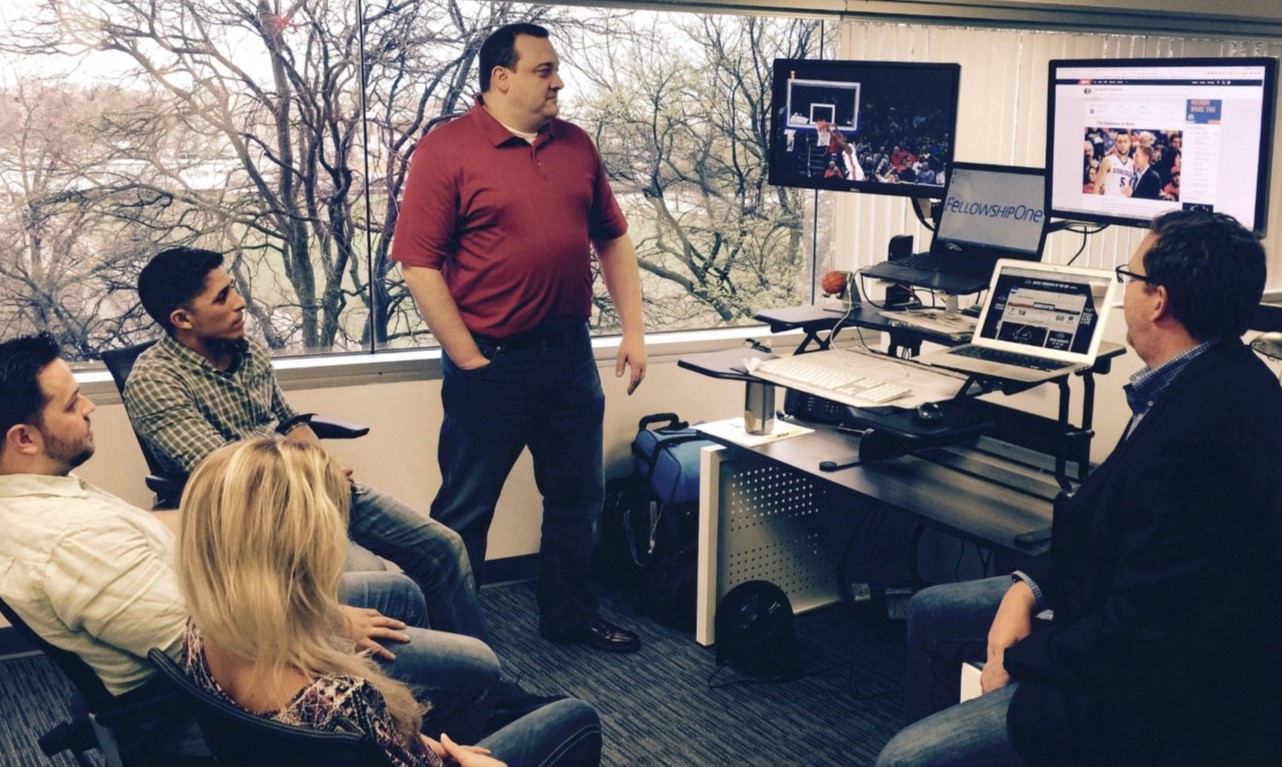 Hoops lovers are psyched for this magical time of year, and those living locally are some of the luckiest fans in the nation, as Philadelphia ranks among the Top 10 Best Cities for College Basketball Fans, according to recently published analysis by WalletHub.

When ranked by size, which placed it among large cities with more than 300,000 people, Philadelphia checked in at No. 2, just behind Los Angeles.

Among specific metrics, the Villanova Wildcats have the highest recent winning percentage at 88.8, while Philadelphia is home to the most regular season conference titles with 91.

WalletHub also released its 2019 March Madness Stats & Facts infographic, which revealed that expected corporate losses due to unproductive workers during March Madness is around $4 billion. Also, 56 percent of millennials say there are willing to miss deadlines to watch a March Madness game, and twice as much money is wagered on March Madness as the Super Bowl.