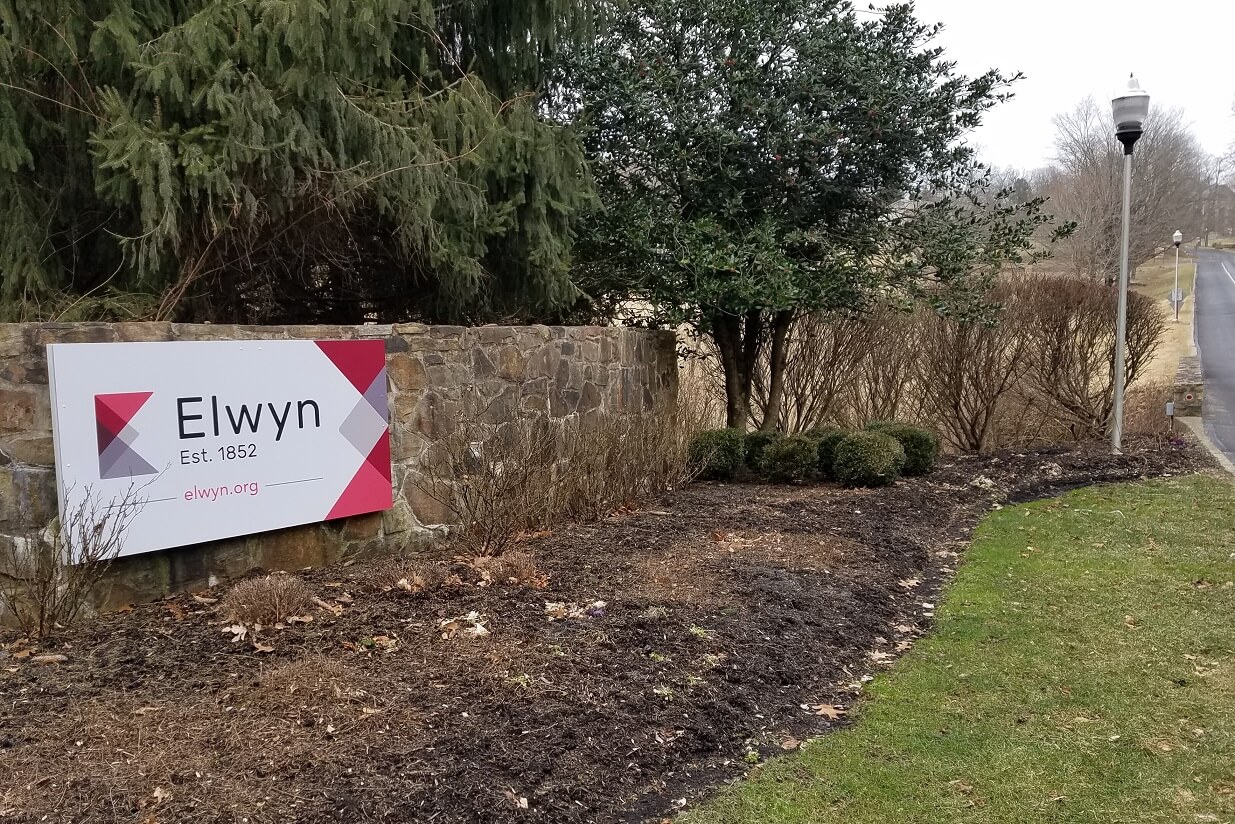 With the ultimate goal of freeing up space on its main campus in Middletown Township to use for care programs rather than administrative functions, Elwyn aims to build a 53,000-square-foot building on Camden’s waterfront to house administrative staff, writes Jacob Adelman for The Philadelphia Inquirer.

The human services nonprofit will receive $3.9 million a year in tax credits for 10 years from the New Jersey Economic Development Authority, and that will cover the building’s construction costs, nearly $40 million, according to Elwyn’s vice president for corporate real estate, Jeremy Sunkett.

“We have an important mission to serve children and adults with disabilities, and we have a strategic plan that calls for growth in the Delaware Valley,” said Elwyn CEO Charles McLister.

The building would be constructed on a vacant parcel owned by Liberty Property Trust and would house about 200 staffers.

In turn, a portion of Elwyn’s 270-acre main campus property may go up for sale, as less space is needed for programs than in the past because of an industry-wide trend of eschewing institutional housing for service recipients in favor of home-based care.

Click here to learn more about Elwyn’s plans in The Philadelphia Inquirer.