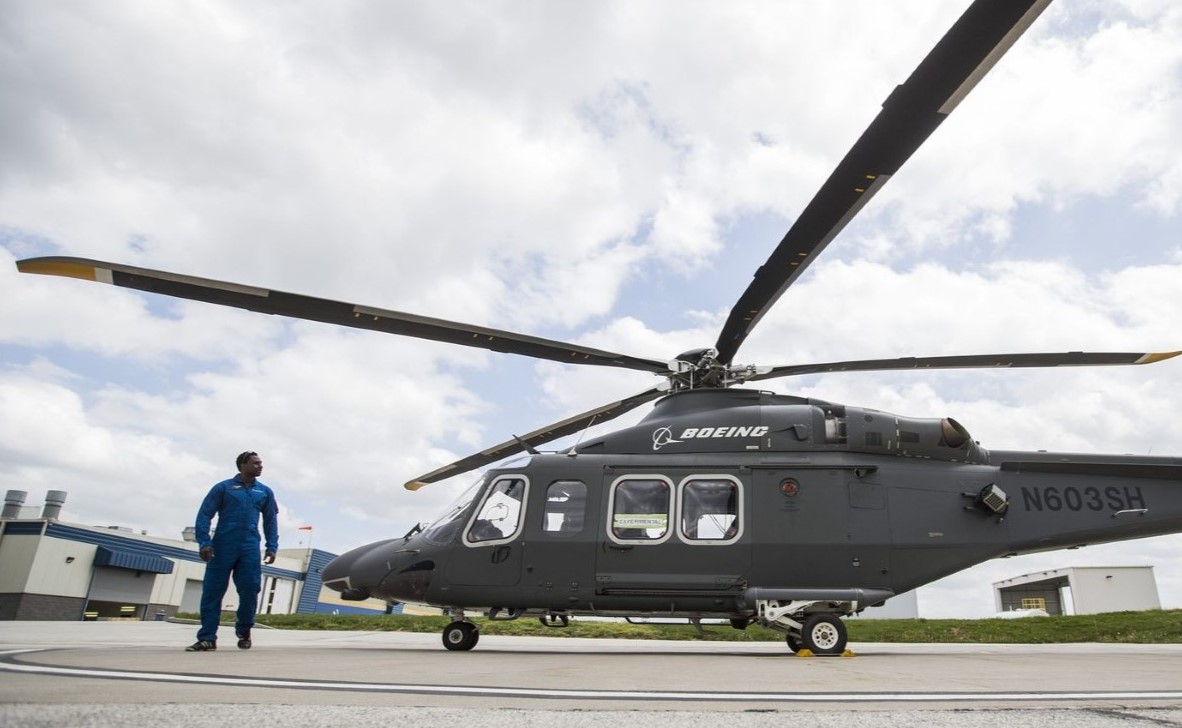 A new Leonardo facility in Northeast Philadelphia will train pilots, crews, and mechanics in partnership with Boeing’s plant in Ridley Park, writes Joseph DiStefano for the Philadelphia Inquirer.

The Italian helicopter maker is spending $65 million to build the new, 60,000-square-foot training facility adjacent to its existing plant. It will serve pilots, air crews, maintenance mechanics, and engineers from both North America and Latin America.

The facility will include full flight simulators and “virtual” training equipment.

In September, Leonardo was awarded part of a $325 million contract from the Air Force to replace its fleet of Huey helicopters with new MH-139 helicopters to guard the nation’s nuclear missile launch sites.

The Air Force helicopters will be assembled at Leonardo’s Philadelphia plant, while their weapons systems will be added by Boeing at its larger Ridley Park plant. Boeing’s plant currently employs around 4,000 people who are designing and building Chinook helicopters and Osprey tilt-rotor craft.

The new Leonardo facility will be constructed over the next year and will train Boeing and Air Force pilots and maintenance people to work on the MH-139 helicopters.

Read more about the partnership between Leonardo and Boeing in the Philadelphia Inquirer by clicking here.